Linda Richardson has submitted some pictures and a rare letter from the trenches by her Grandfather ‘Charles Henry Parrott’. The photo below shows a picture of the Parrott family which was taken around the same time as the writing of the letter: November 3rd 1916. 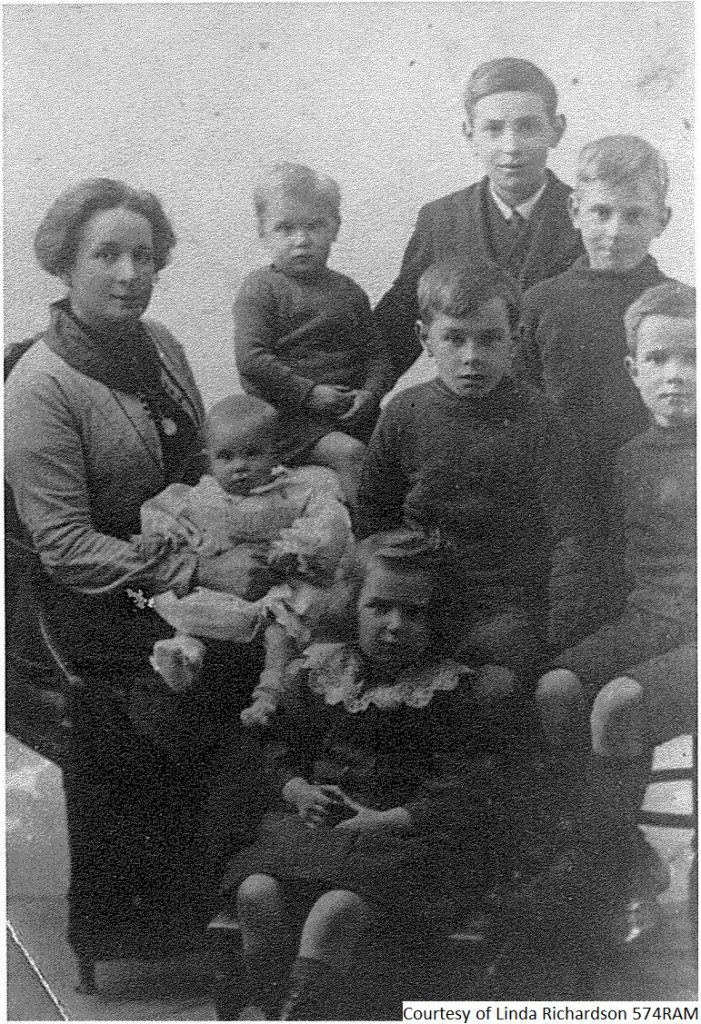 The following images show the Certificates both Bertie and Herbert received. The first is addressed to Bertie Parrott, presented on Empire Day 1916. 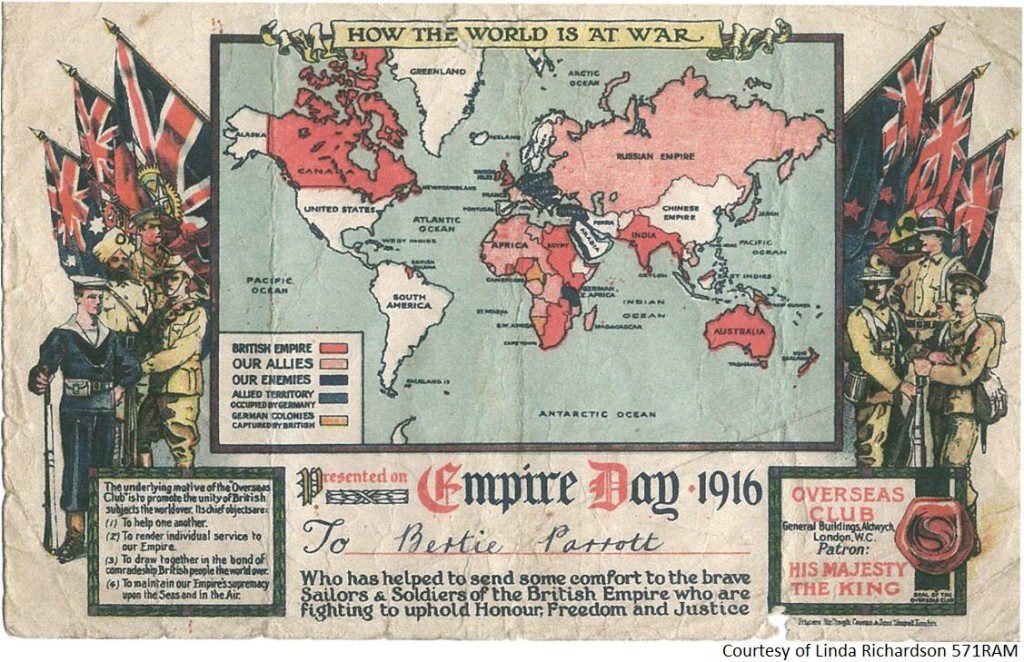 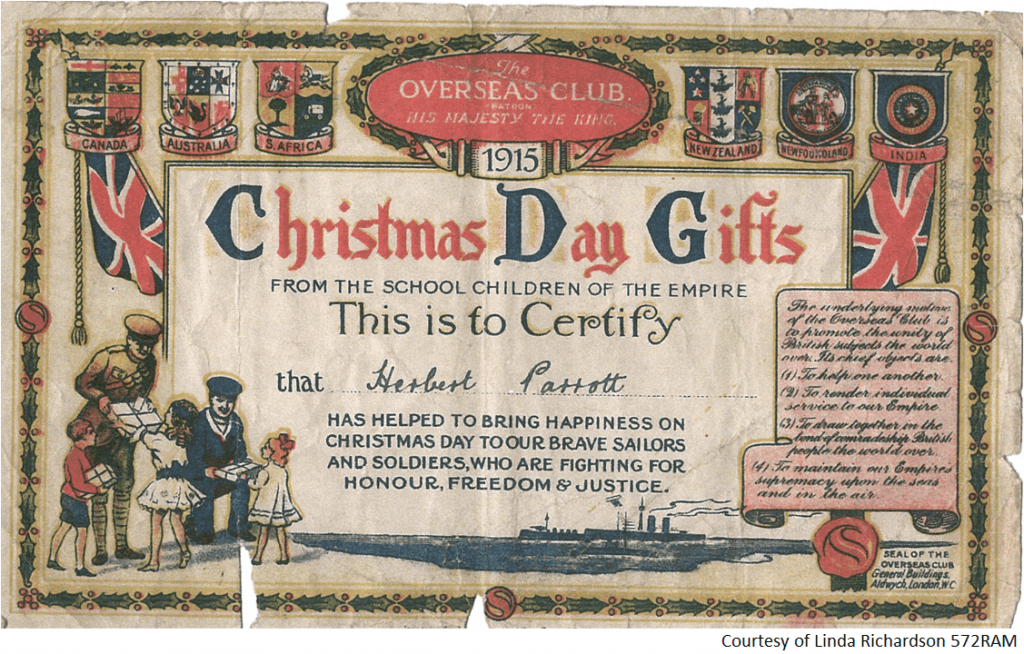 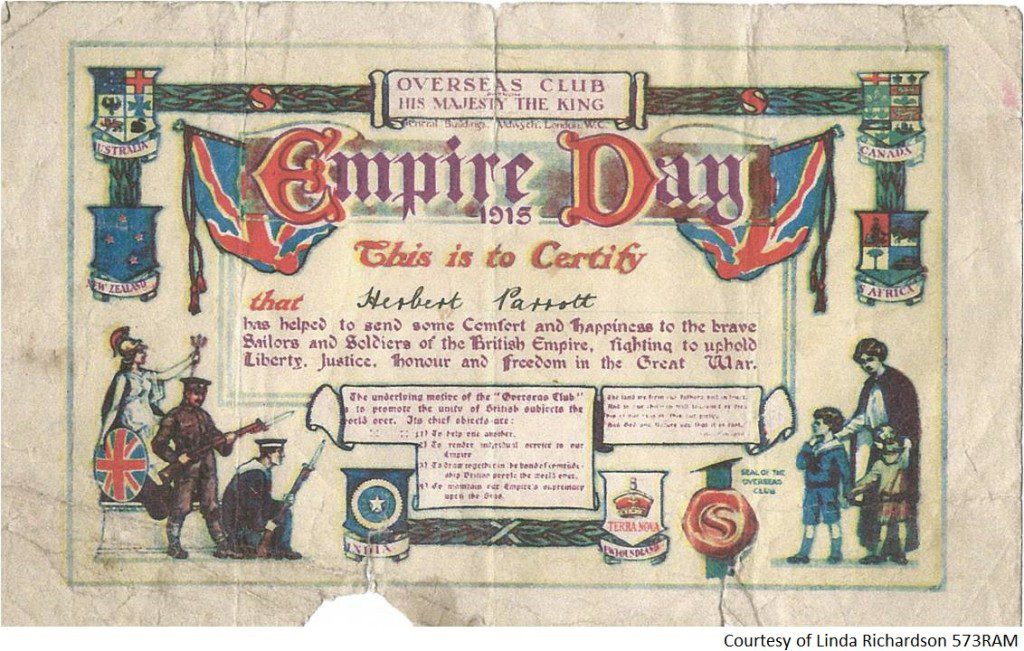 Also included here, is a letter which was written from the trenches by Linda’s Grandfather and Bertie and Herbert’s Father. The letter gives us insight into what life was like for Soldiers fighting in the Somme. 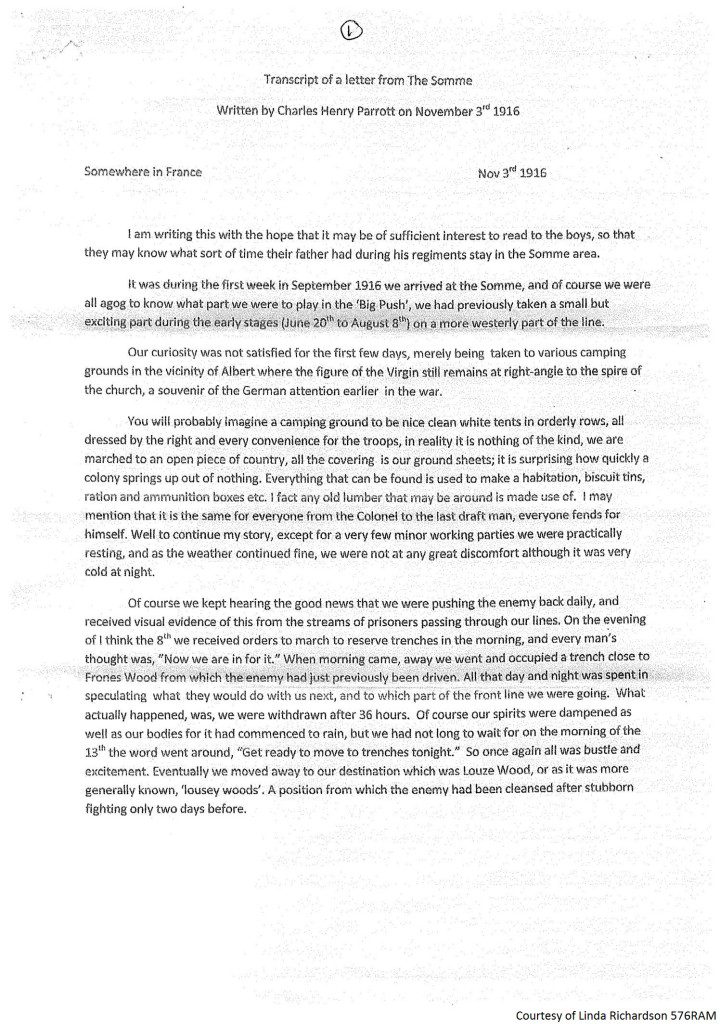 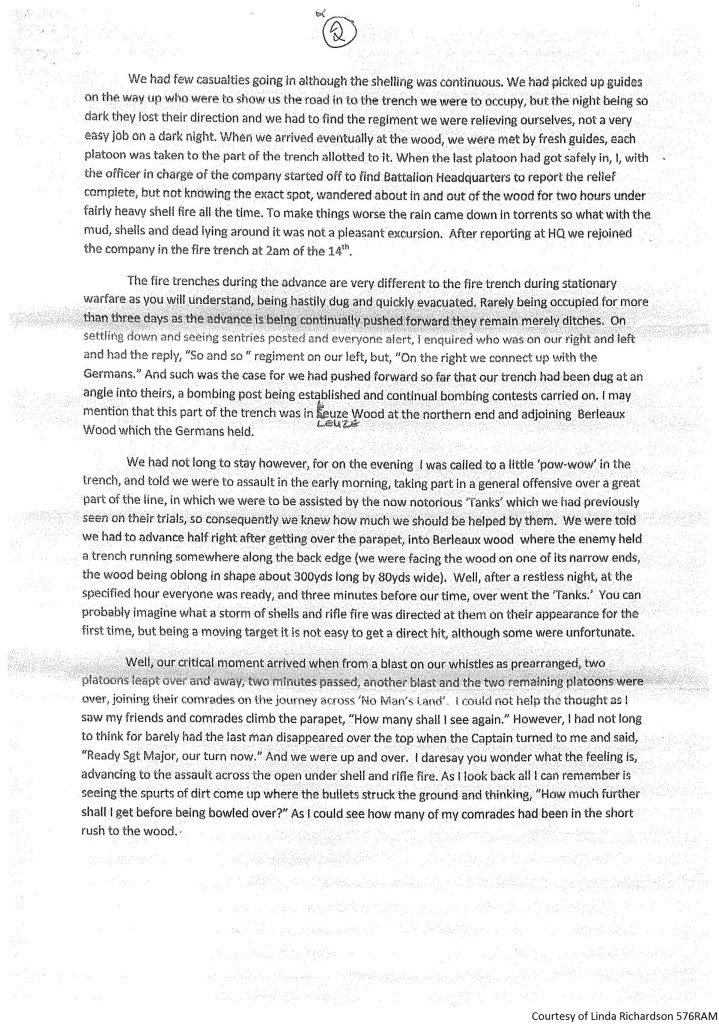 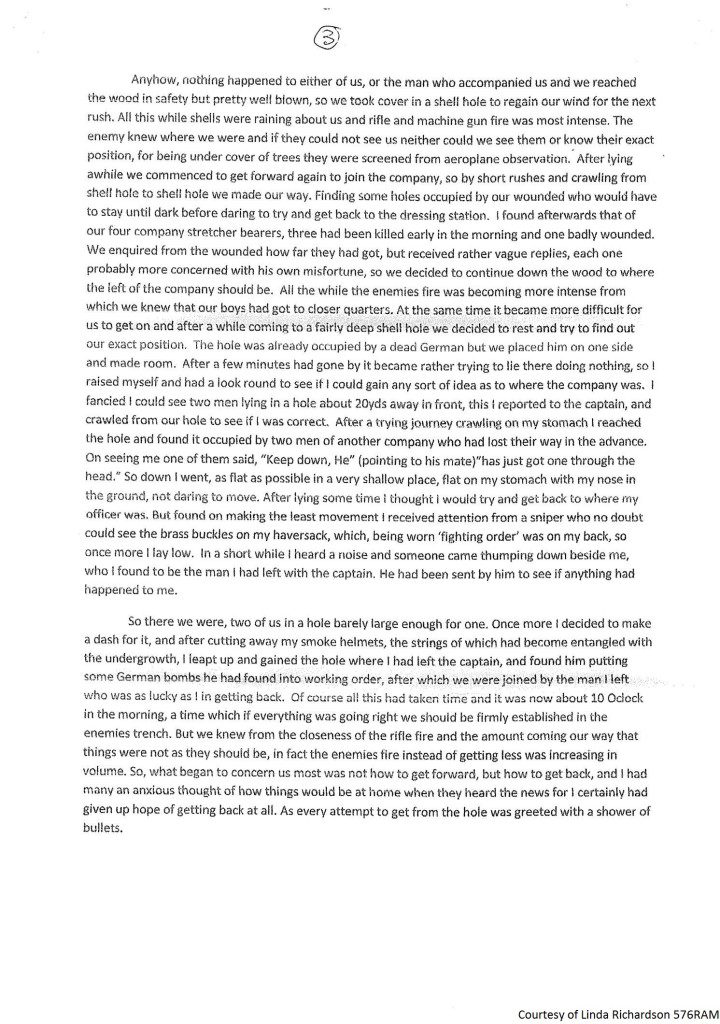 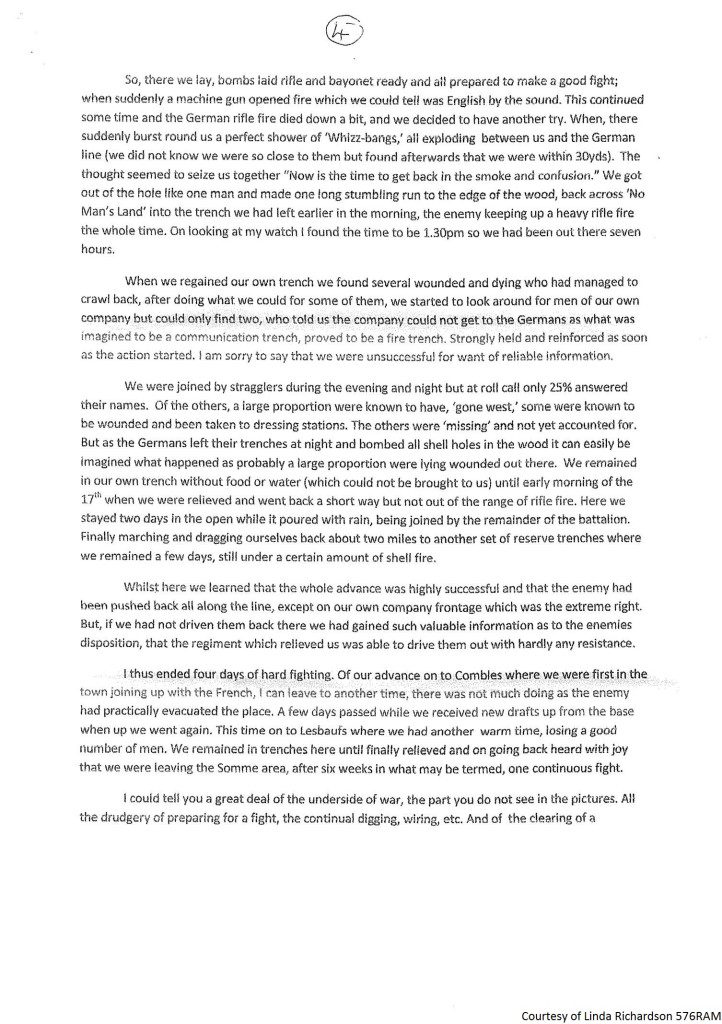 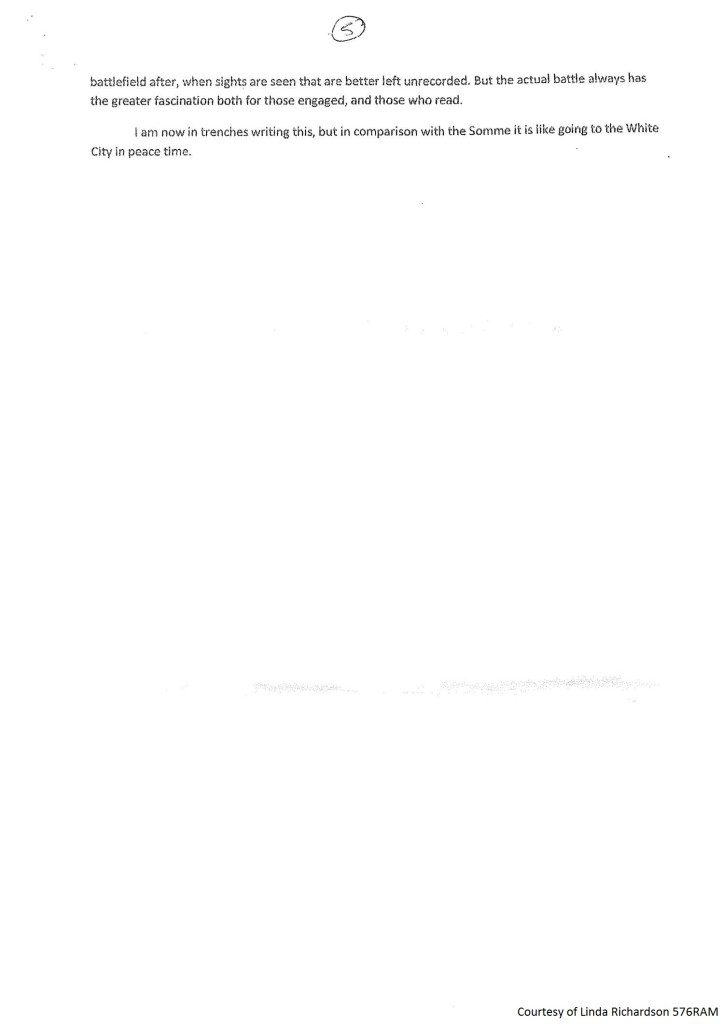 Linda is looking for any information regarding what regiment Charles Henry Parrot was in.

All information and pictures are courtesy of Linda Richardson