The Cloke Family in the Great War

The Cloke family during WW1, told by Pam Dray.

Please note that any Cloake/Cloke information I have sent are all related to my Husband’s side of the family. Originally Cloake was the spelling from information shown in the Parish registers of Hythe Kent. In 1803 ish a reference was that Cloake was now alias Cloke, this I was told by a relative, was of a fall out in the family so the spelling was changed from that side of the family so now we get a mixture of Cloake and Cloke people.

Daniel and Florence had two sons in WW1:

Sidney Daniel Cloke was born 1894 in Folkestone. He was a postman by trade and on enlisting on the 3rd April 1916; he joined the London Post Office Rifles. Sidney was killed in France 7/10/1916

Next was Daniel Cloke, born in 1896, also in Folkestone. Daniel enlisted in April 1916, PTE 4th Bat Buffs and was also a postman.

John and Louisa had a big family that could have served or even had grand children who served, however if they moved from Hythe to other towns, then I have not come across them.

Thomas was the only child I have come across at this moment in time.

Thomas Henry Cloke was born in 1876 and lived with his family at 16, Albert Road, Hythe. Thomas was in the Navy during WW1. He served, 025172 on the HMS ‘SUVA’ in 1916, which was a former Australian steamer that ran from Australia to Fiji. The ‘SUVA’ played a significant support role in T.E.Lawerence’s (Lawrence of Arabia) Arab revolt at the Arabian Peninsula, the ‘SUVA’ returned to the AUSN in 1919. 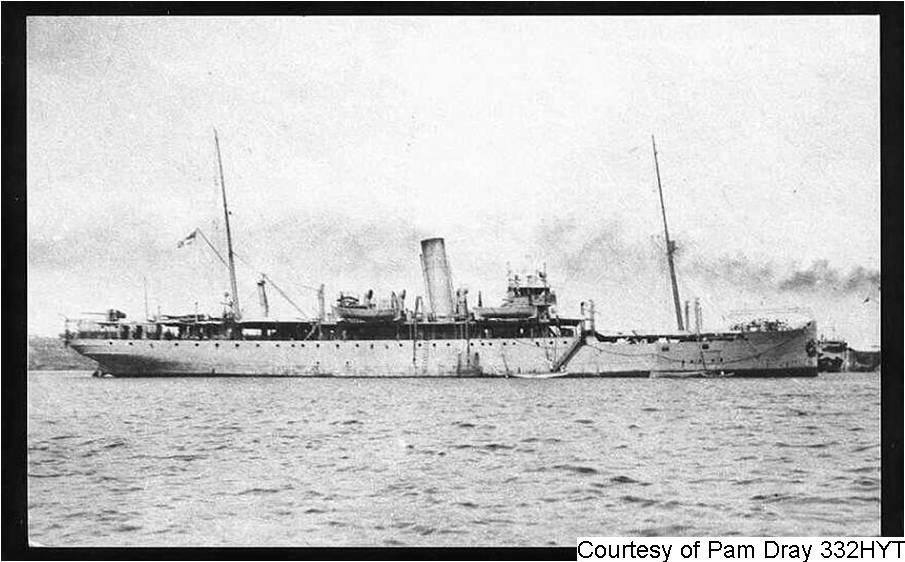 Benjamin and Susan lived in Hythe and had a Son, Henry West Cloake.