All through the War the railway had to cope with passengers and freight in greater numbers than before. For example in October 1914 5,000 territorials from Scotland with their kit arrived at the railway station on 9 trains which had been specially chartered by the War Office. The newspaper report congratulated the station master and staff and the way they handled this influx of men and goods.

Information from the Kent and Sussex Courier 23rd October 1914. 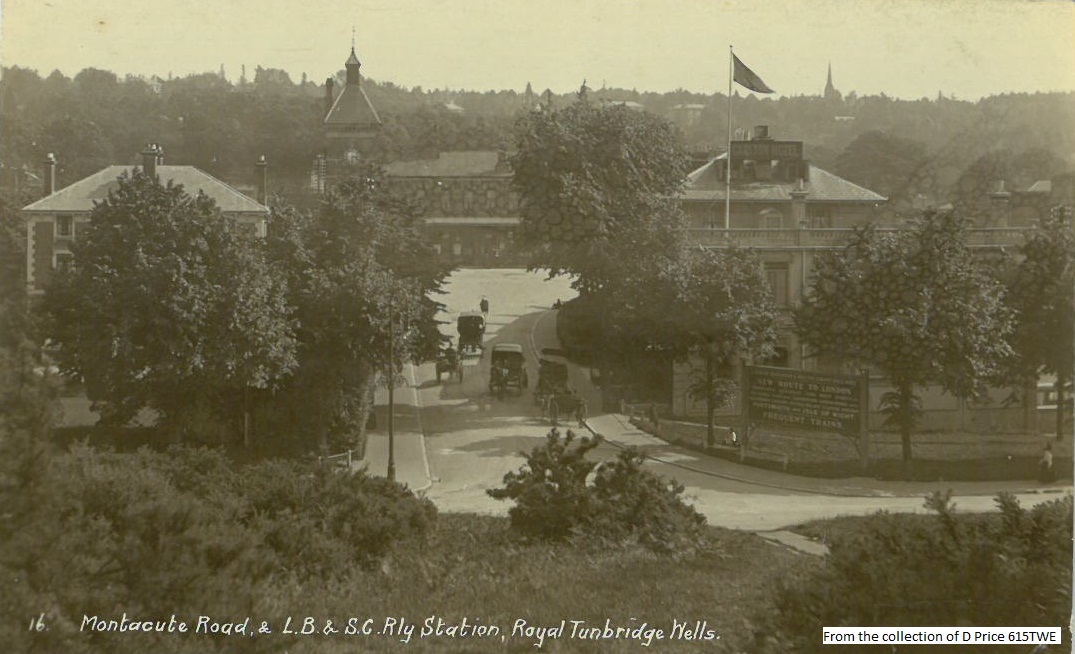 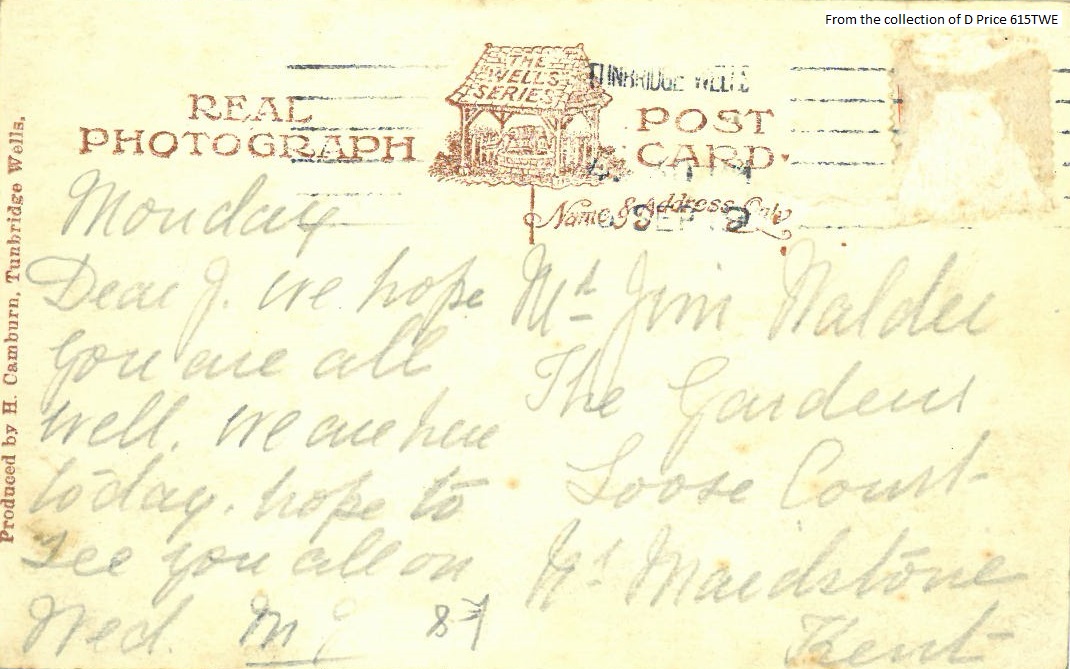