Maidstone in the Great War

Welcome to the town page for Maidstone. Explore your town map to discover people who lived in your town during the First World War.

Situated on the River Medway as a fording point Maidstone had a rich and varied history, it has also had an army barracks since the Napoleonic times. At the outbreak of the First World War Maidstone was the headquarters of the Home Counties Division and on August 14th 1914 the paper reported that there were 2,000 Territorials in Maidstone waiting to be sent to their war stations. The regimental depot for the West Kent Yeomanry was in Union Street and men were encouraged to enlist directly there, a regular site would have been the troops marching along the High Street.

In August 1914 there were a number of exercises testing the troops readiness, with alarms being sounded whilst the troops were off duty – they caused quite a disturbance as they rushed back to their stations and then marched out of the town – and when they returned to the town at 5a.m. the residents were woken up again.

Equipment for the men about to serve overseas was in short supply and in 1915 there was an appeal to all of Kent public to send contributions to the Kent Territorial Force in Union Street Maidstone.

The Tilling- Stevens Factory became controlled by the Ministry of Munitions making engines and lorries for the Army.

VAD hospitals mobilised in October 1914 included Howard- le- Warden Institute and Hayle Place with several local women giving their time in a variety of roles such as housekeeping, cooking as well as nursing. Preston Hall was taken over by the military in 1915 to be used as a Military Hospital (now the site of the Royal British Legion Village at Aylesford). A VAD working at Preston Hall in 1915 appealed to the public for newspapers and magazines to help keep the patients occupied during their convalescence.

Maidstone was where the weekly Kent Fruit Market was held and newspapers during the War recorded the steady rise in prices of fresh produce, as was mirrored across the rest of the country, which led to rationing being introduced from 1917/18. The role of Women in agriculture was demonstrated when 6,000 people attended an event in 1917 near Allingham where women displayed their many skills including horse ploughing, fruit planting as well as butter making- there were 9,000 women registered as land workers in Kent.

Sources :- various newspapers such as the Kent Courier and the Kent Gazette 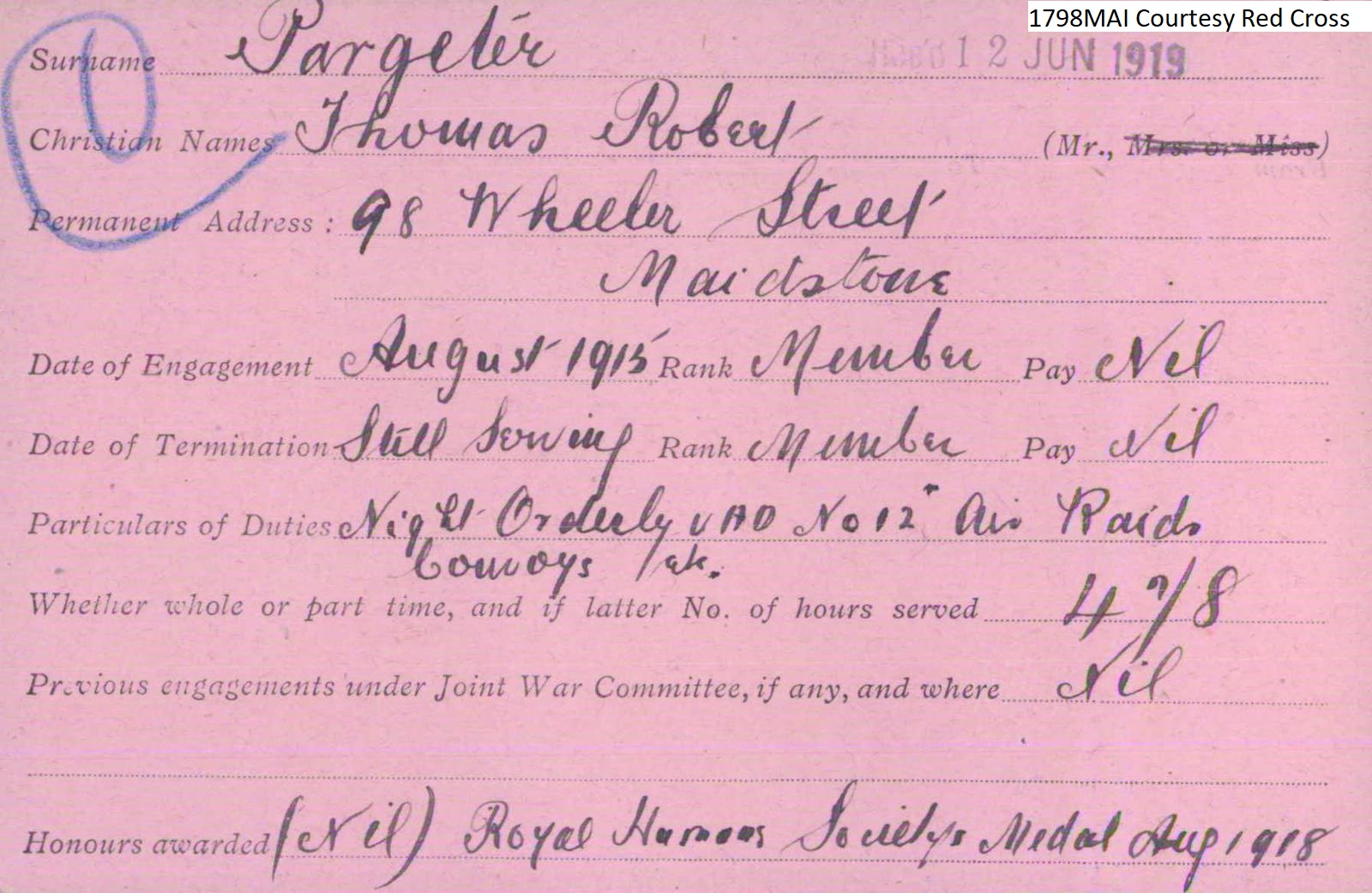 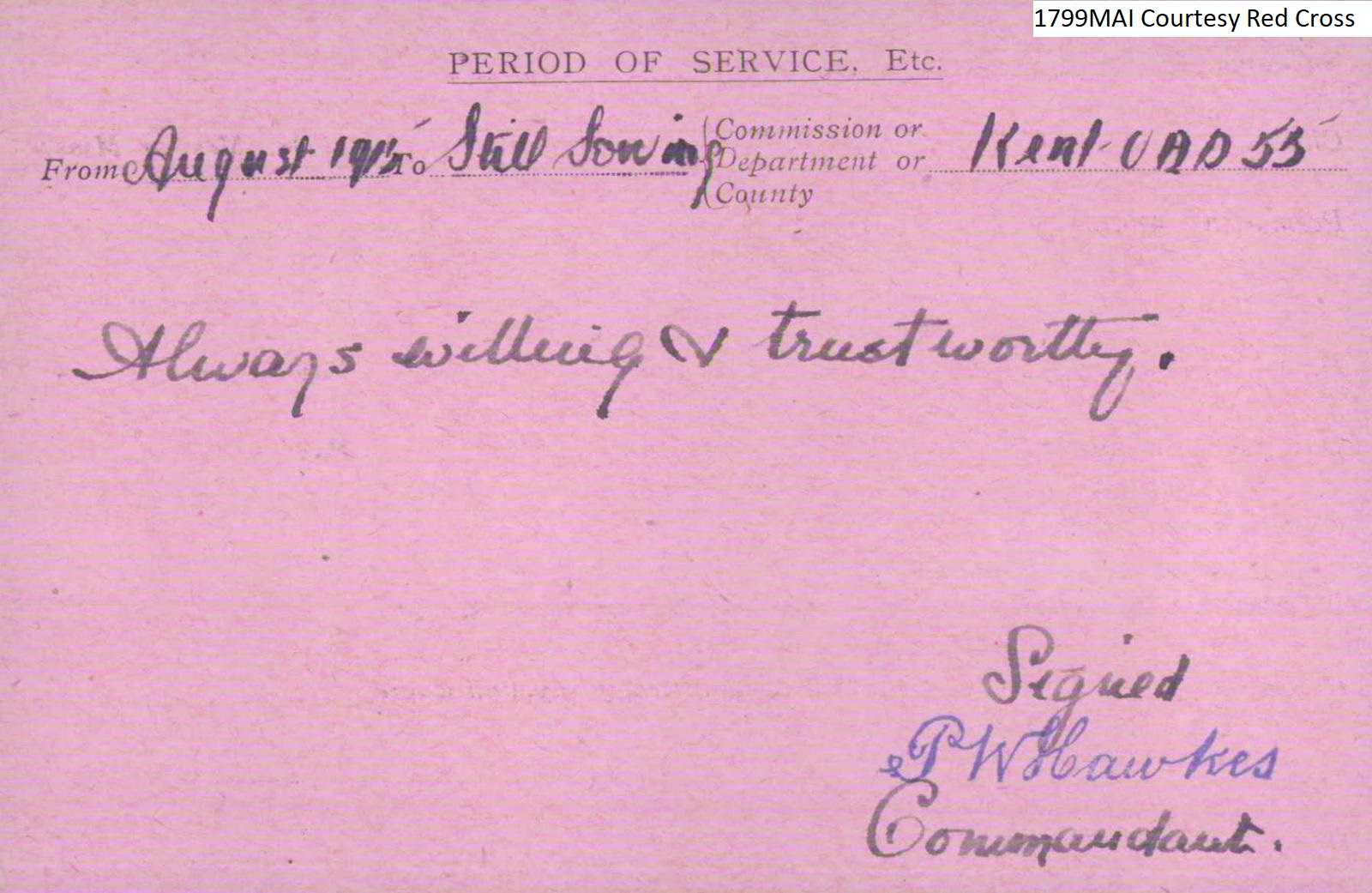 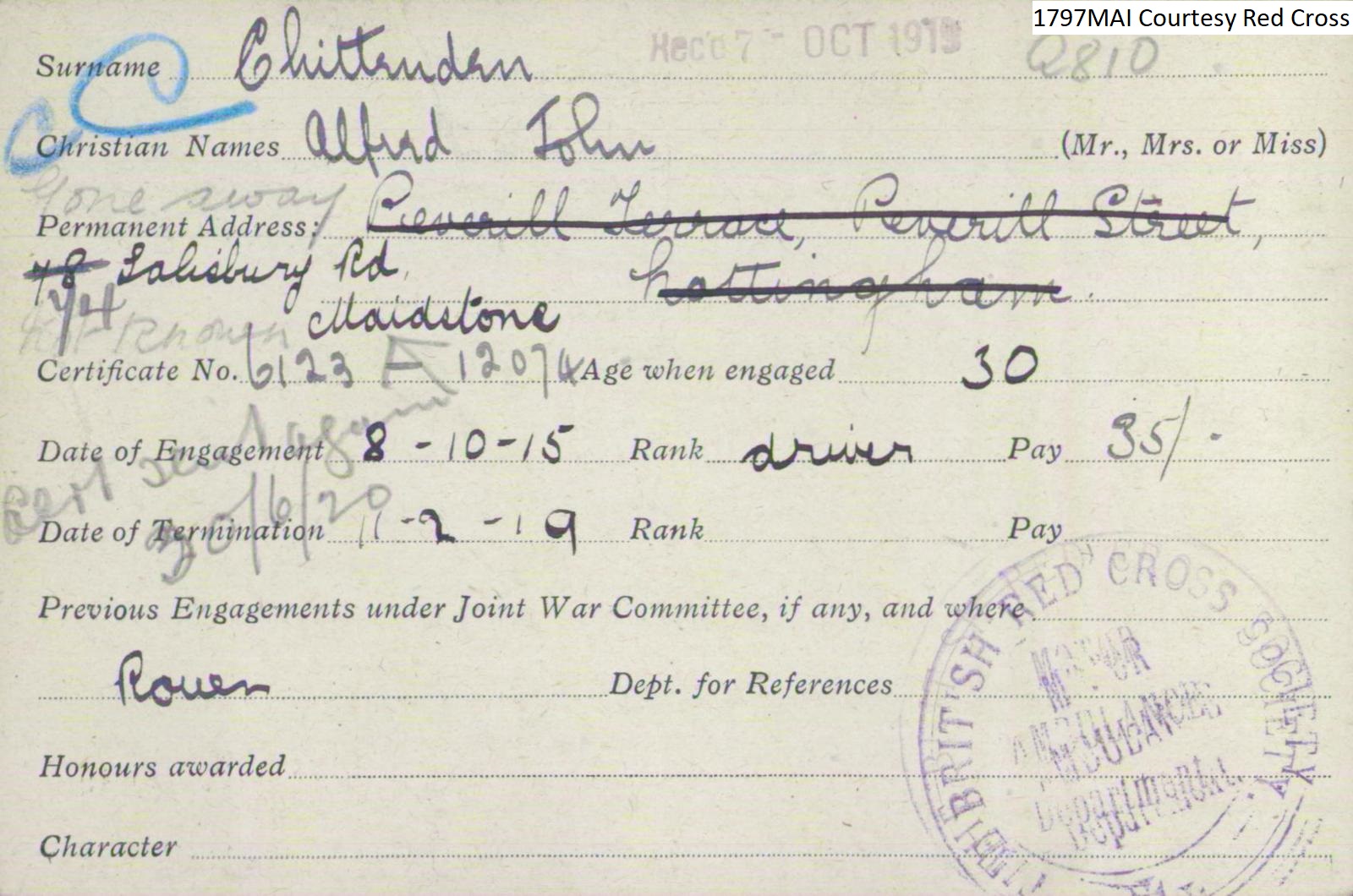 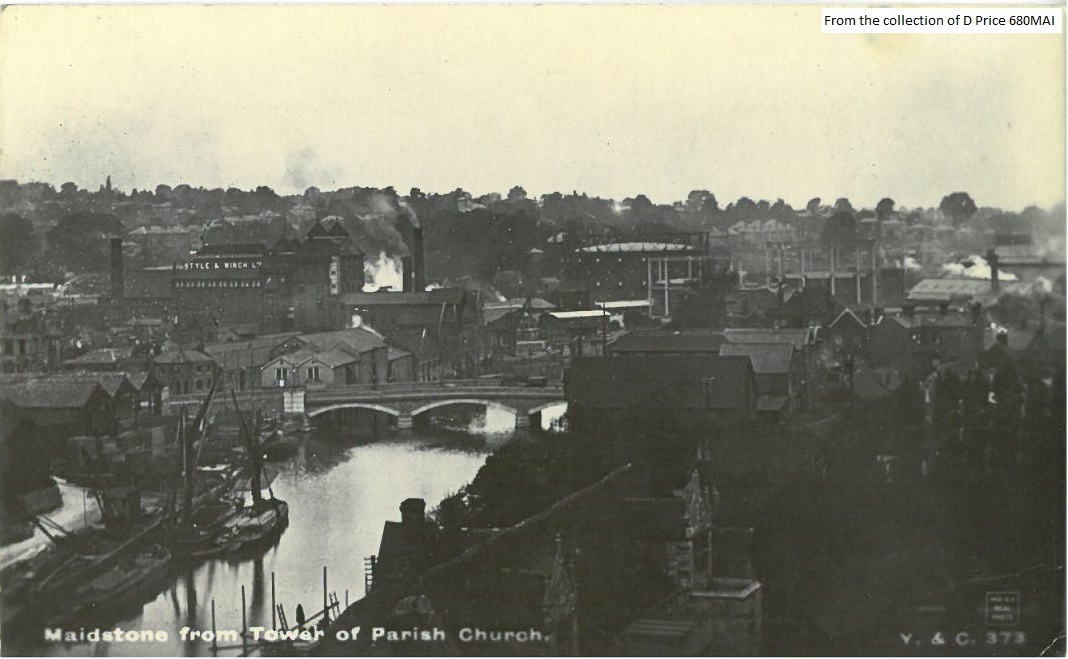 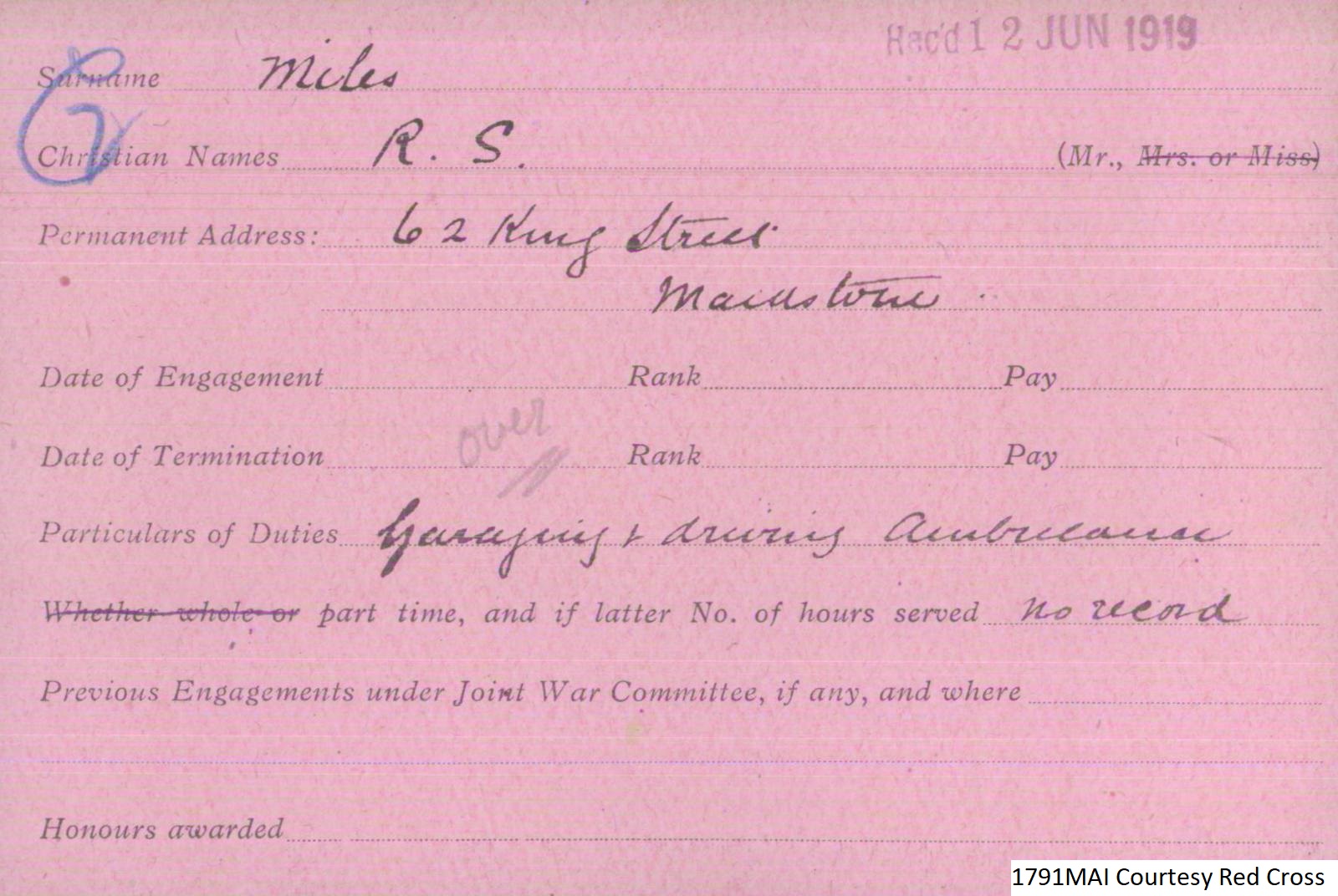 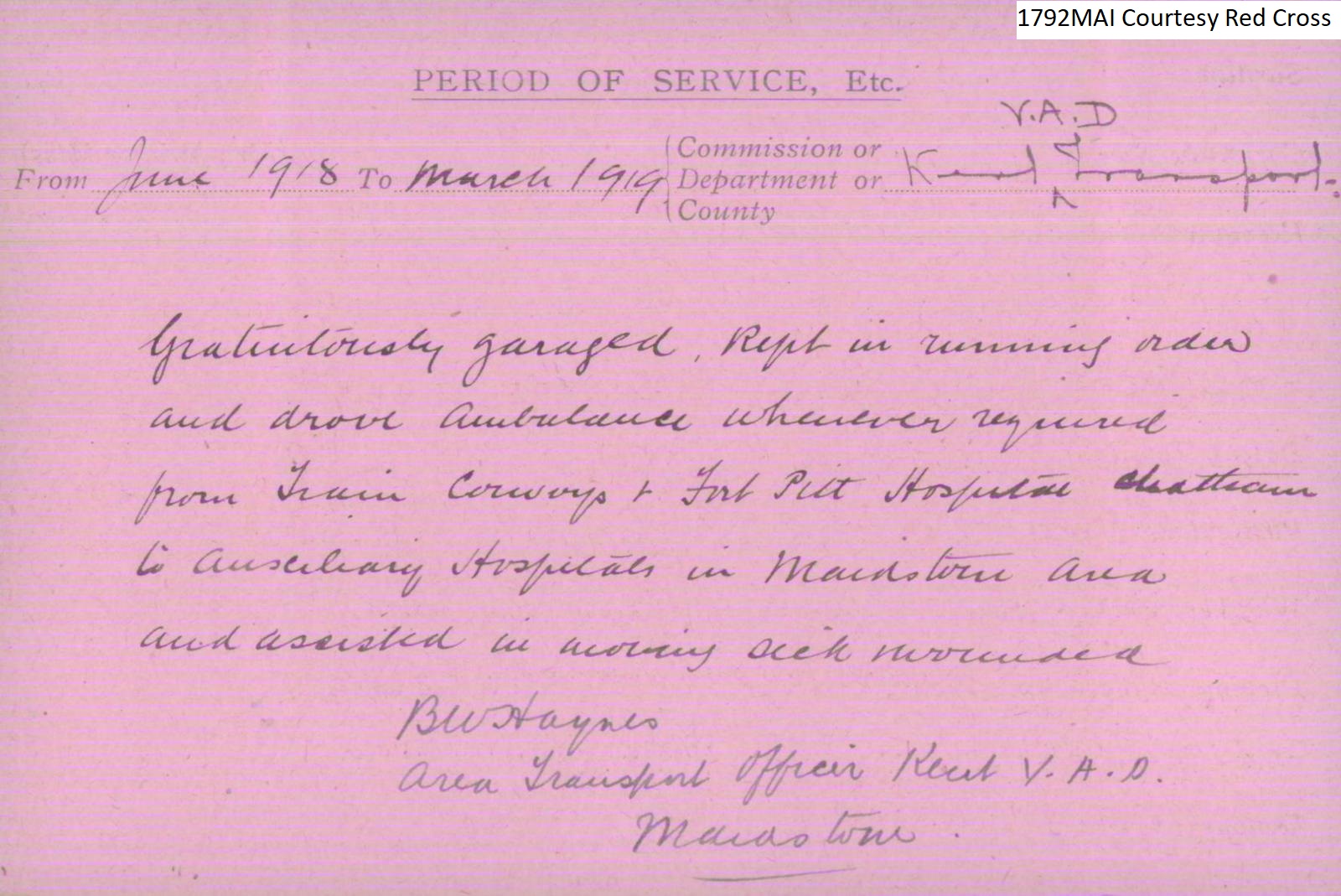 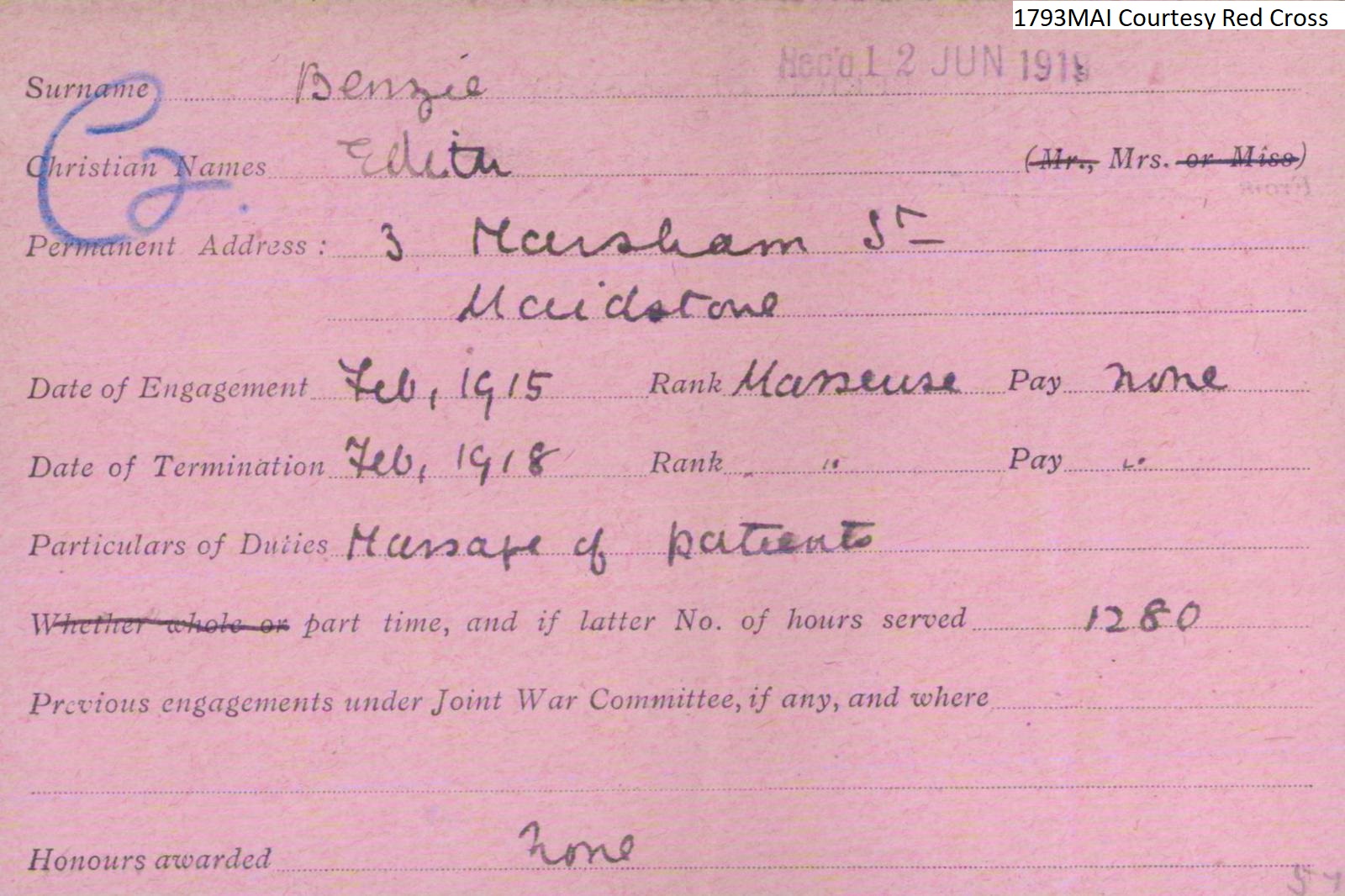 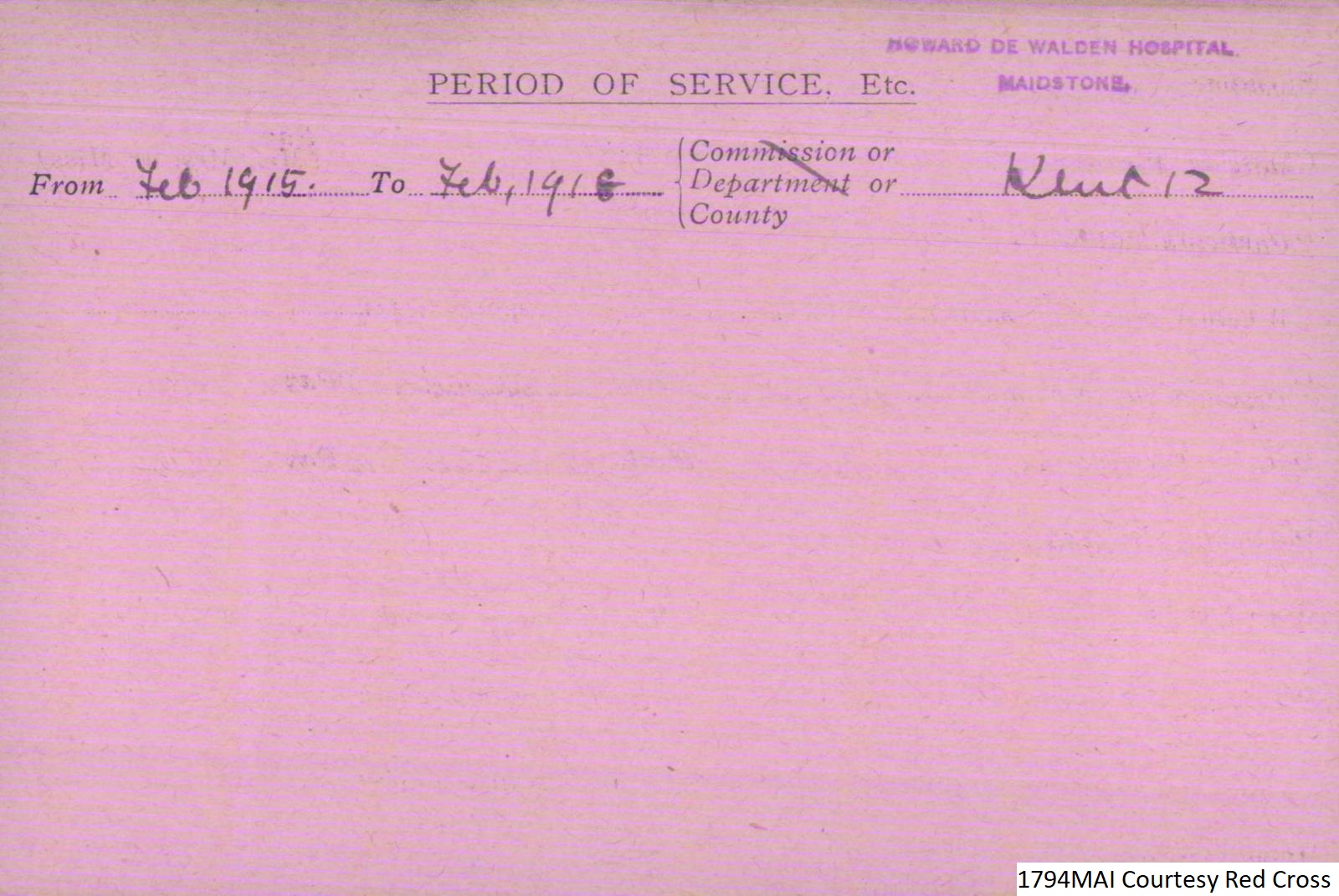 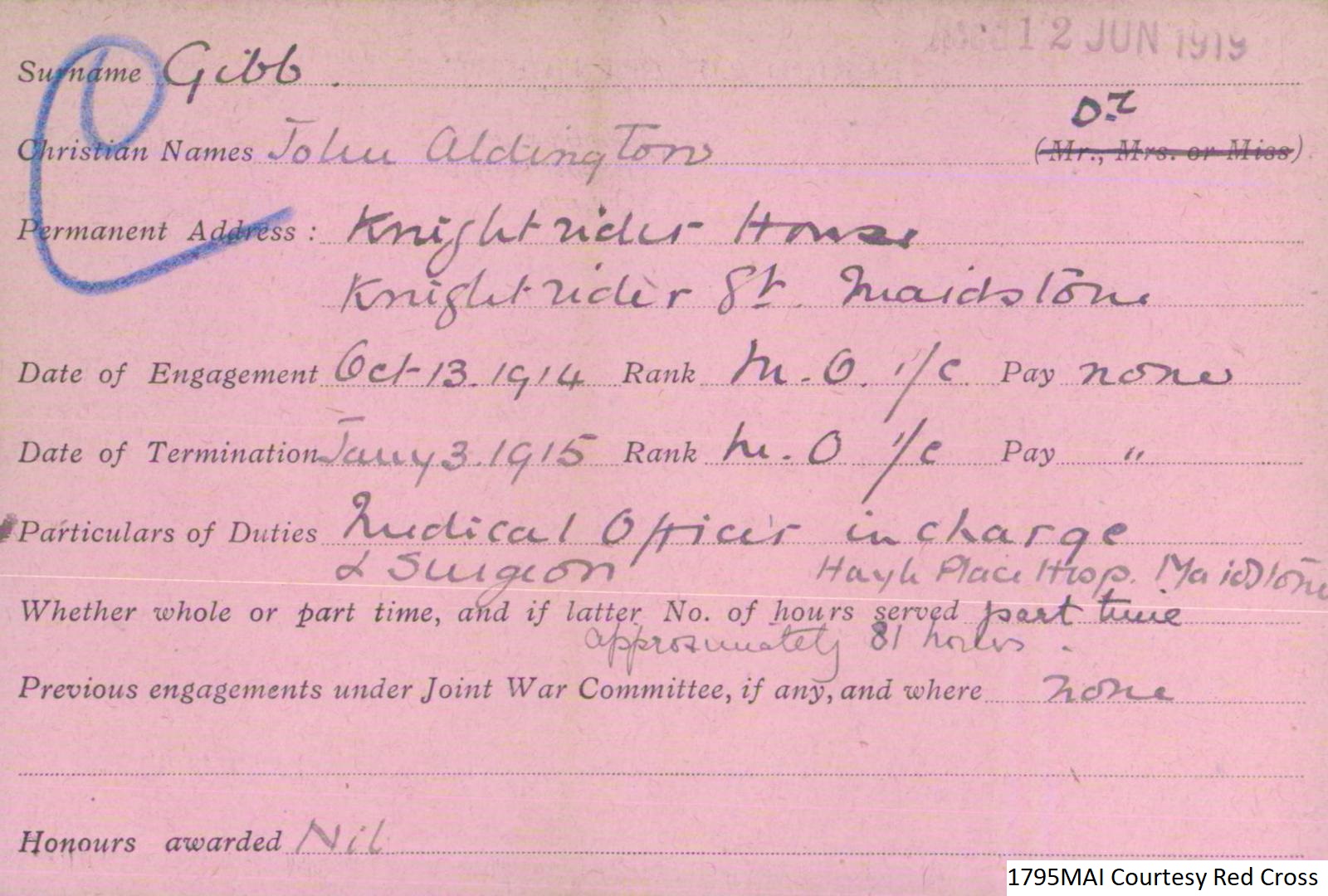 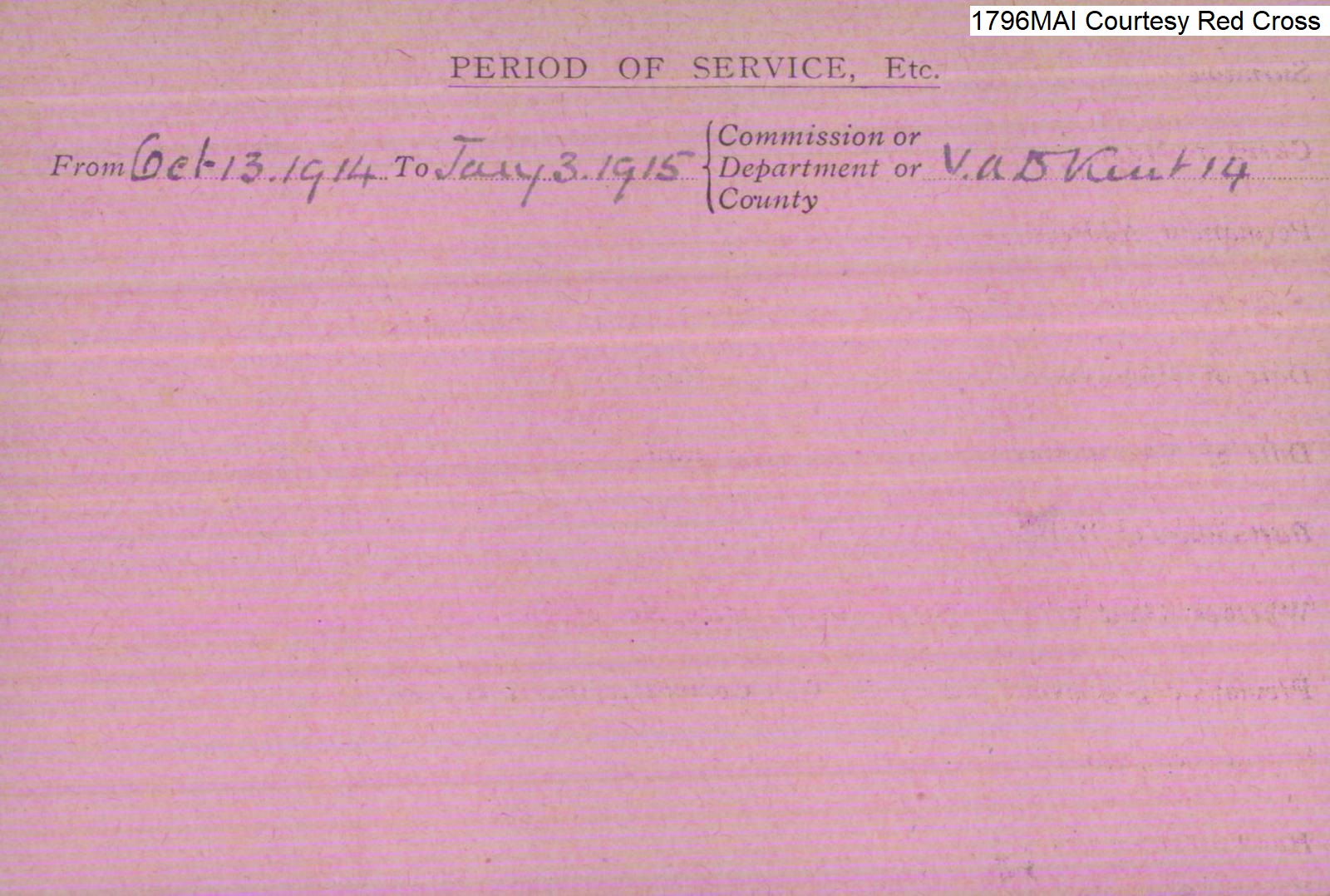 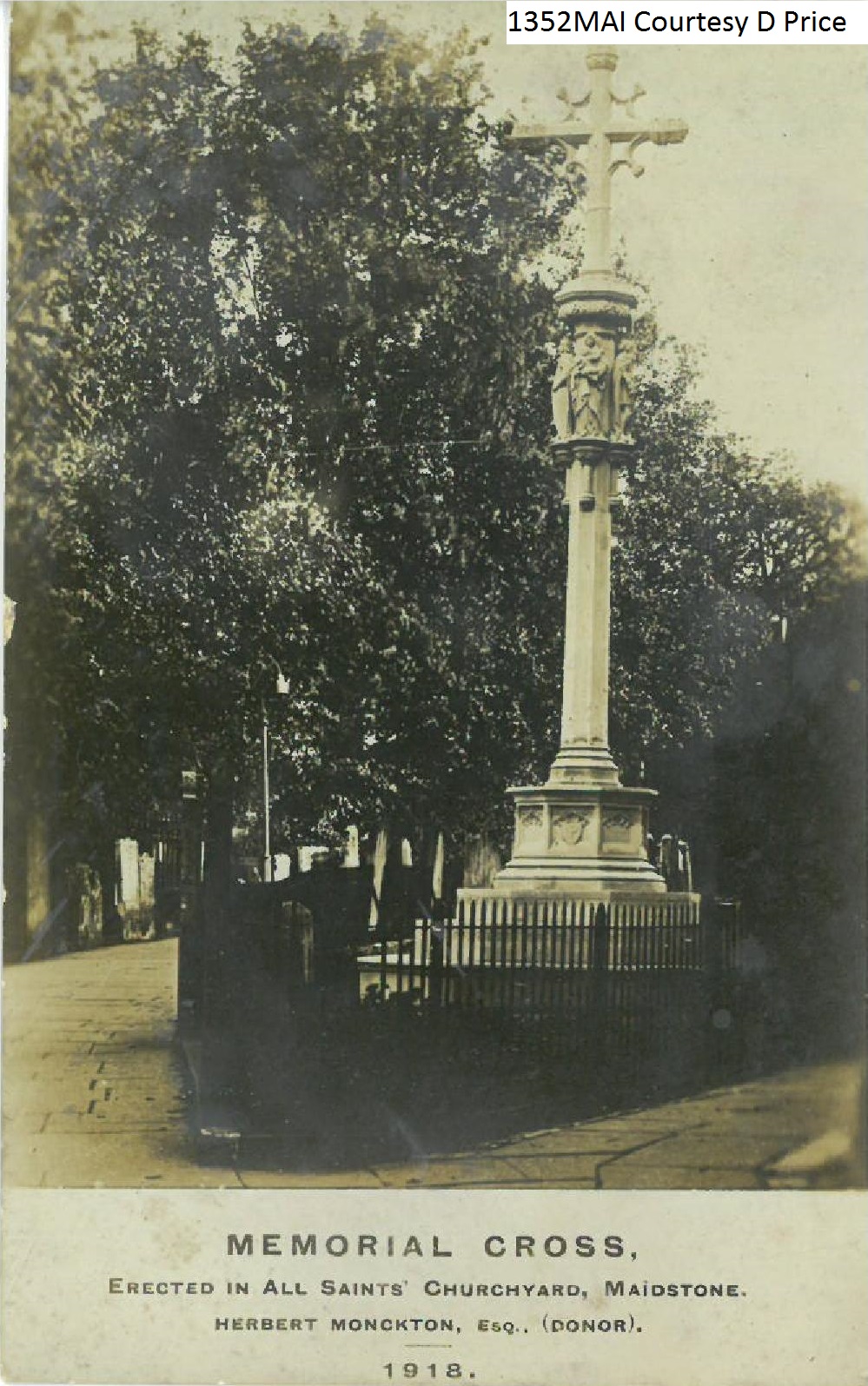 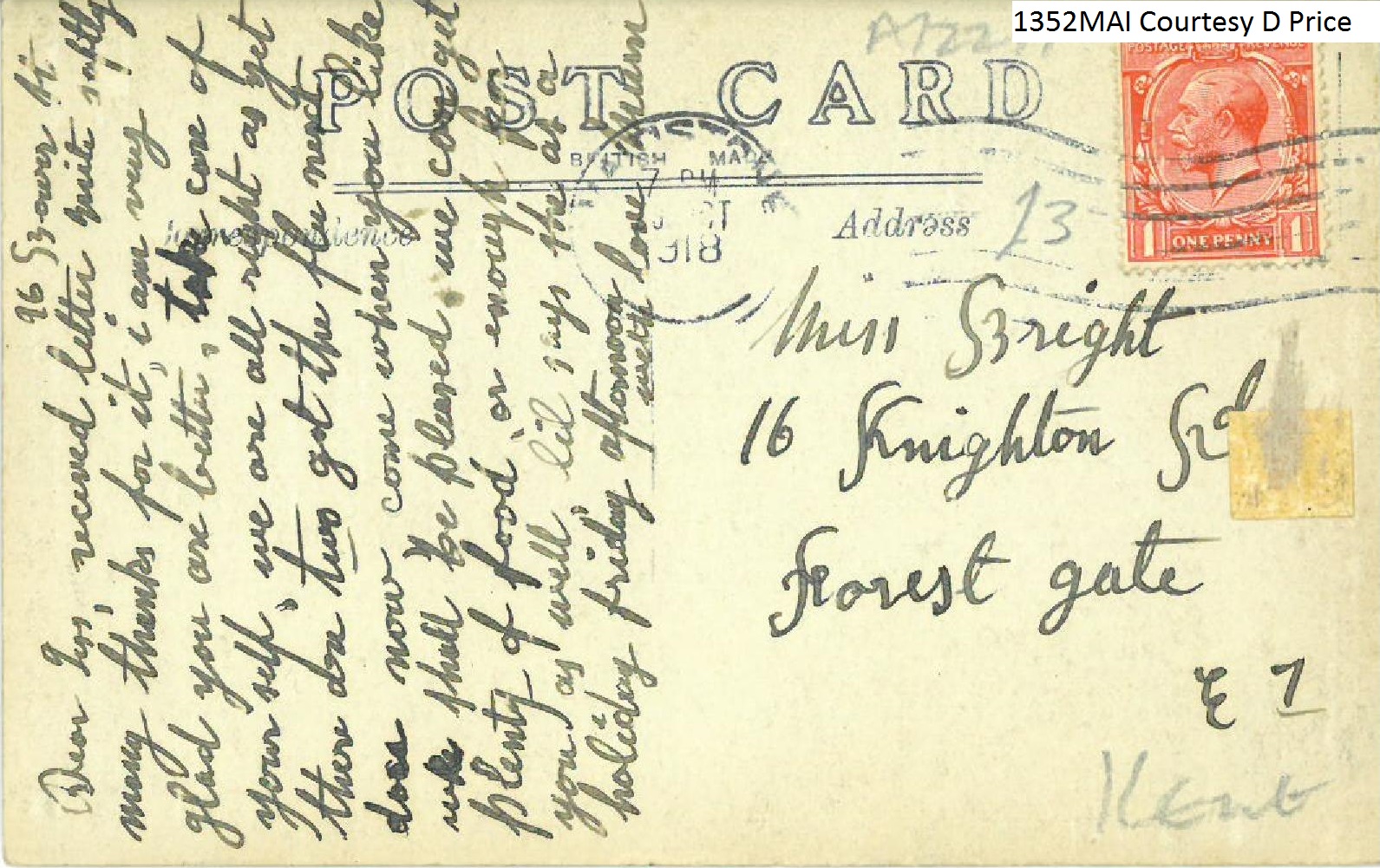 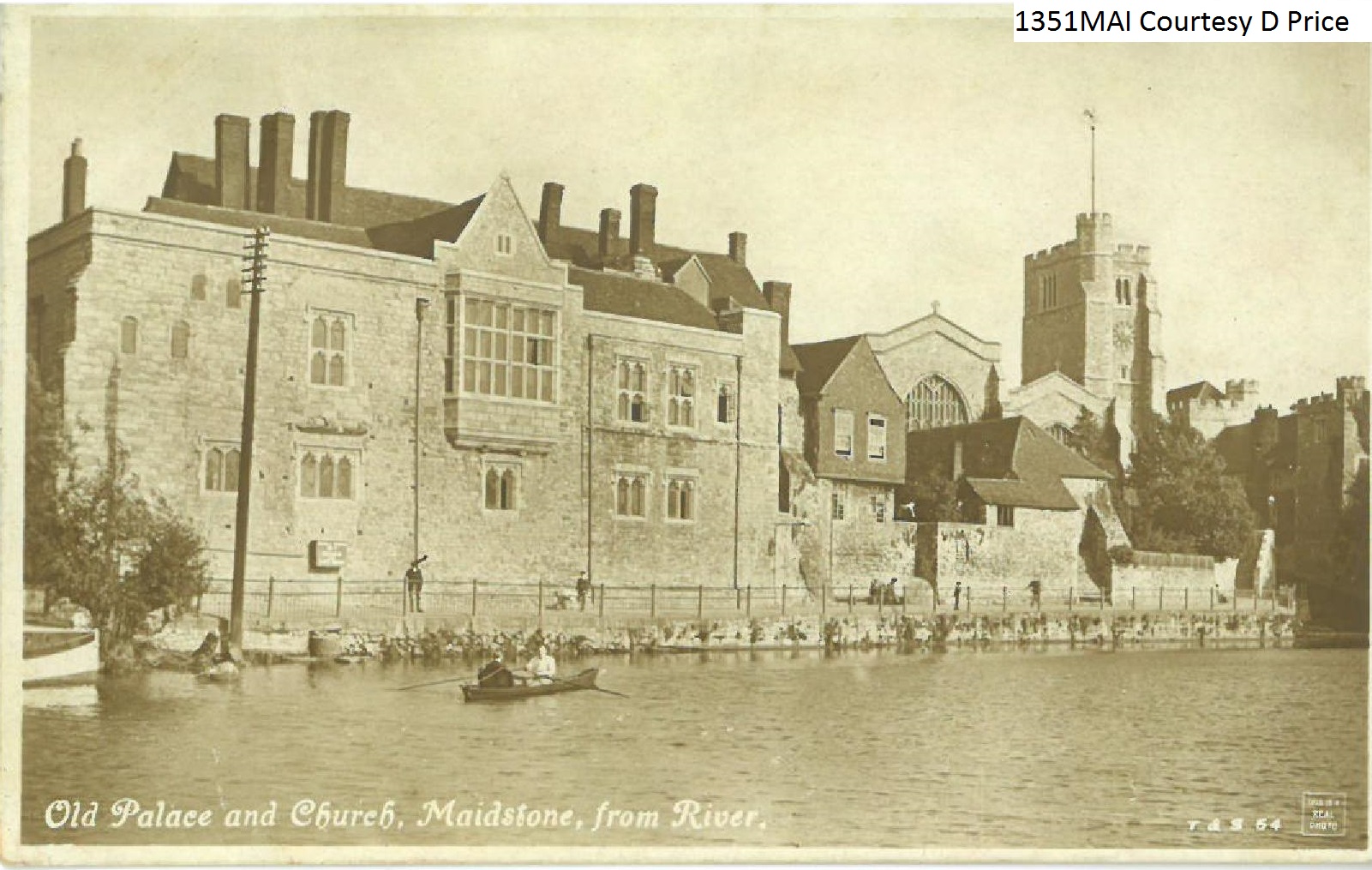 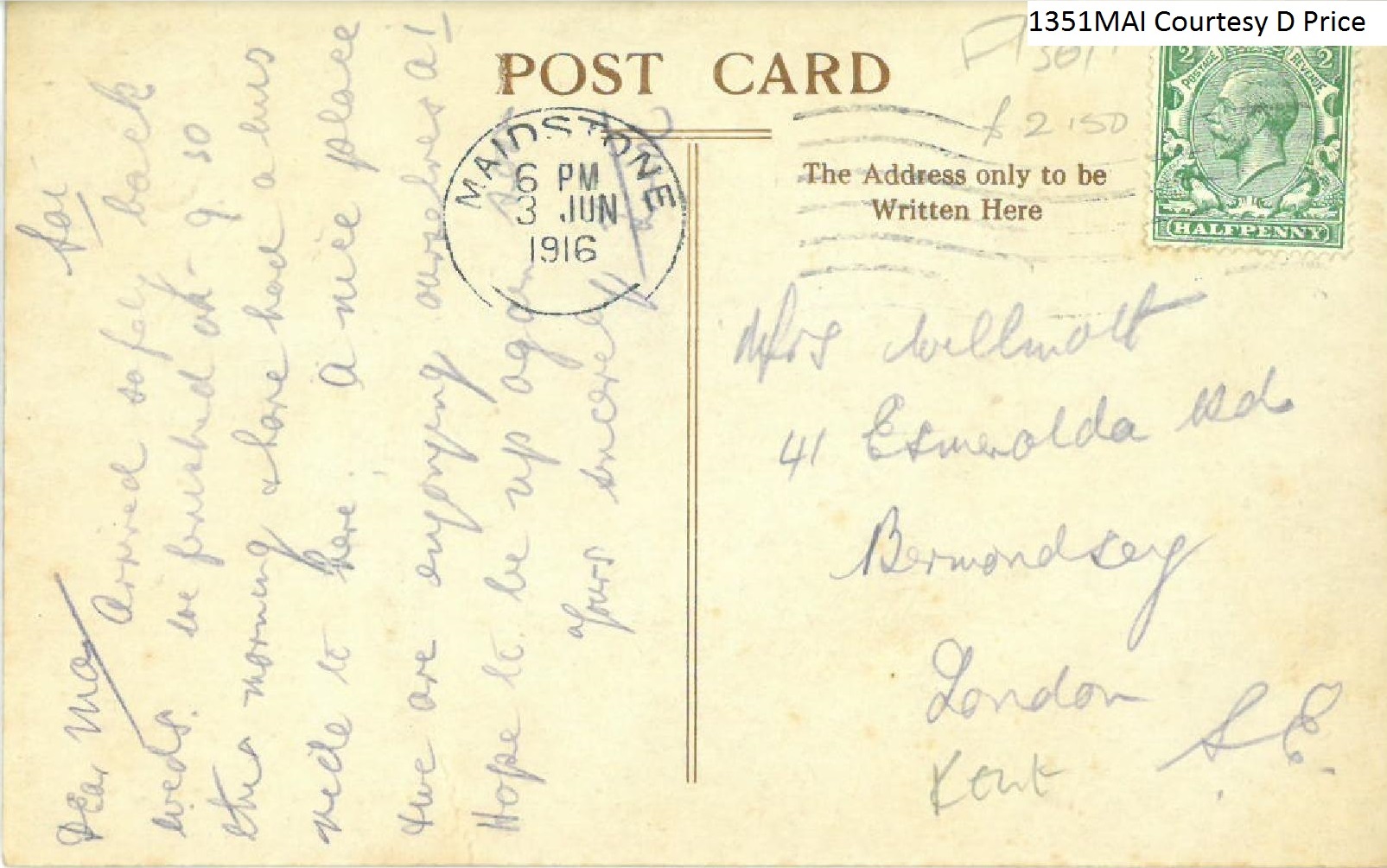 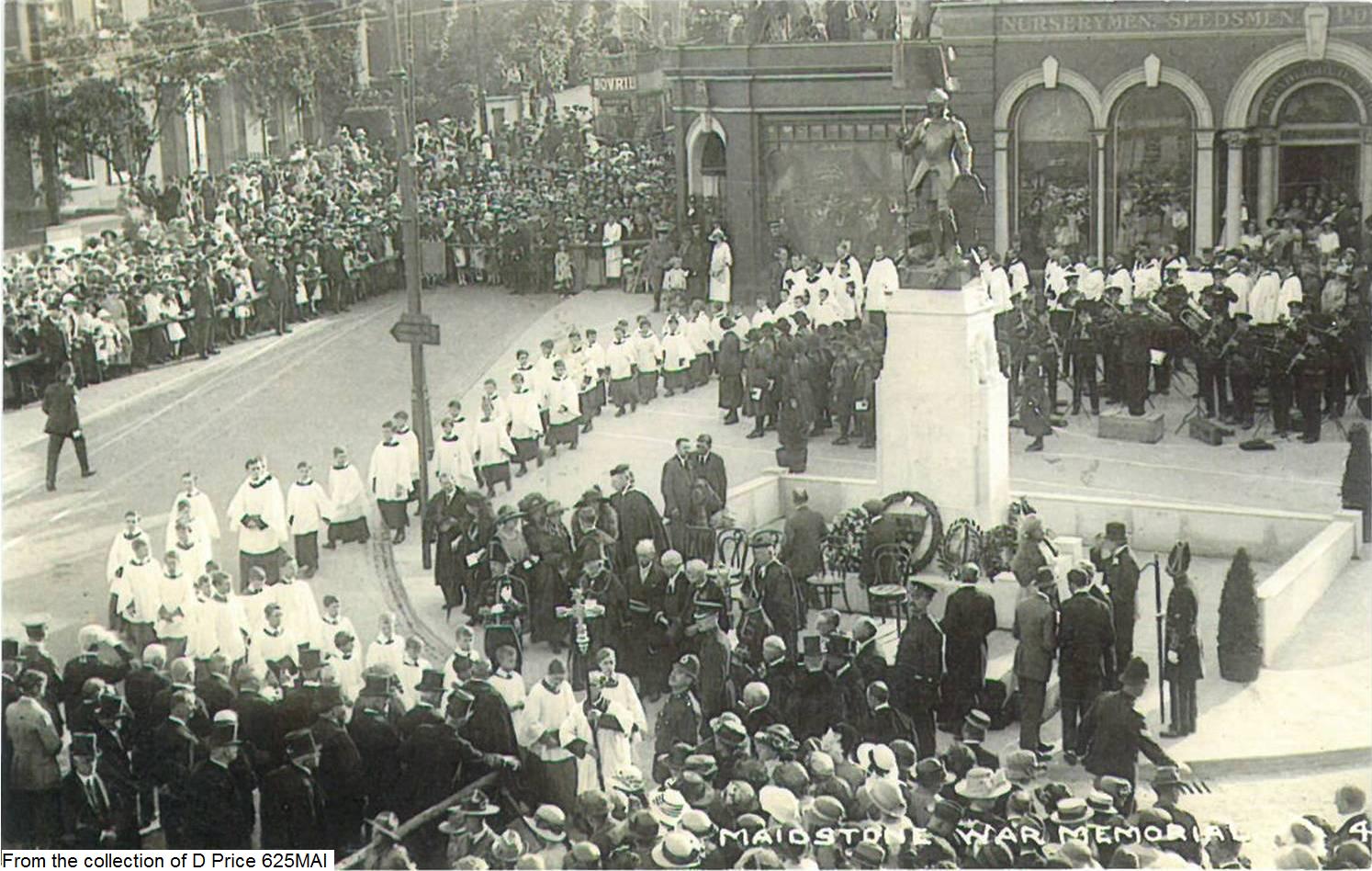 The post office was vital during the War as letters were the only communication when people were away from home. The postal deliveries were cut to 5 a day during the War and in 1915 Maidstone Council protested as the Post Office were trying to close branches due to a shortage of labour. 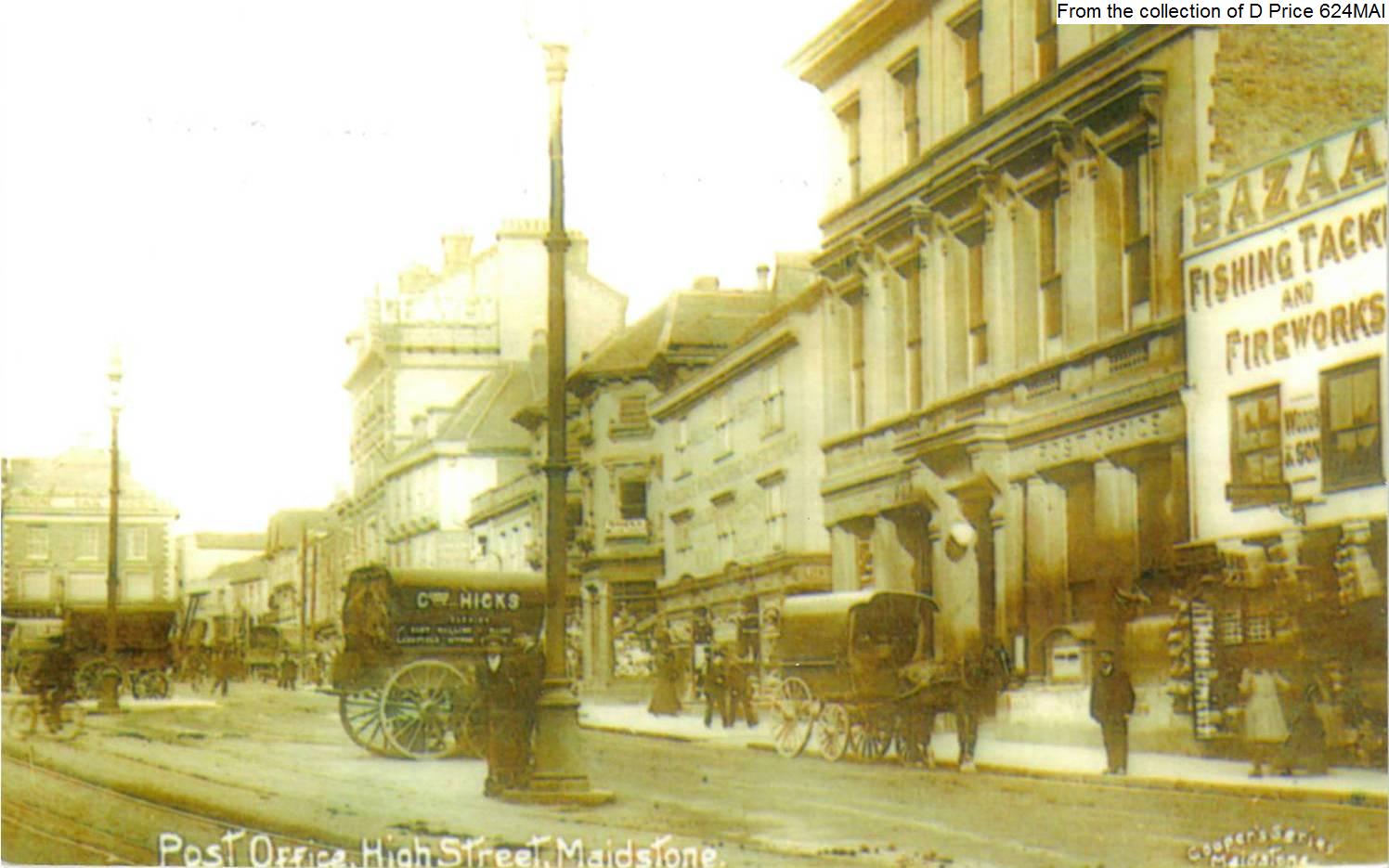 11. View of Aylesford from the river

On the 31 December 1915, The Reverend John Everitt was installed as the new vicar. His daughter Doris joined the Red Cross VAD in August 1916, and served in Fernleigh Hospital, Larkfield. She began her service working in the pantry and then became a nurse.

Source Kent and Sussex Courier and The British Red Cross 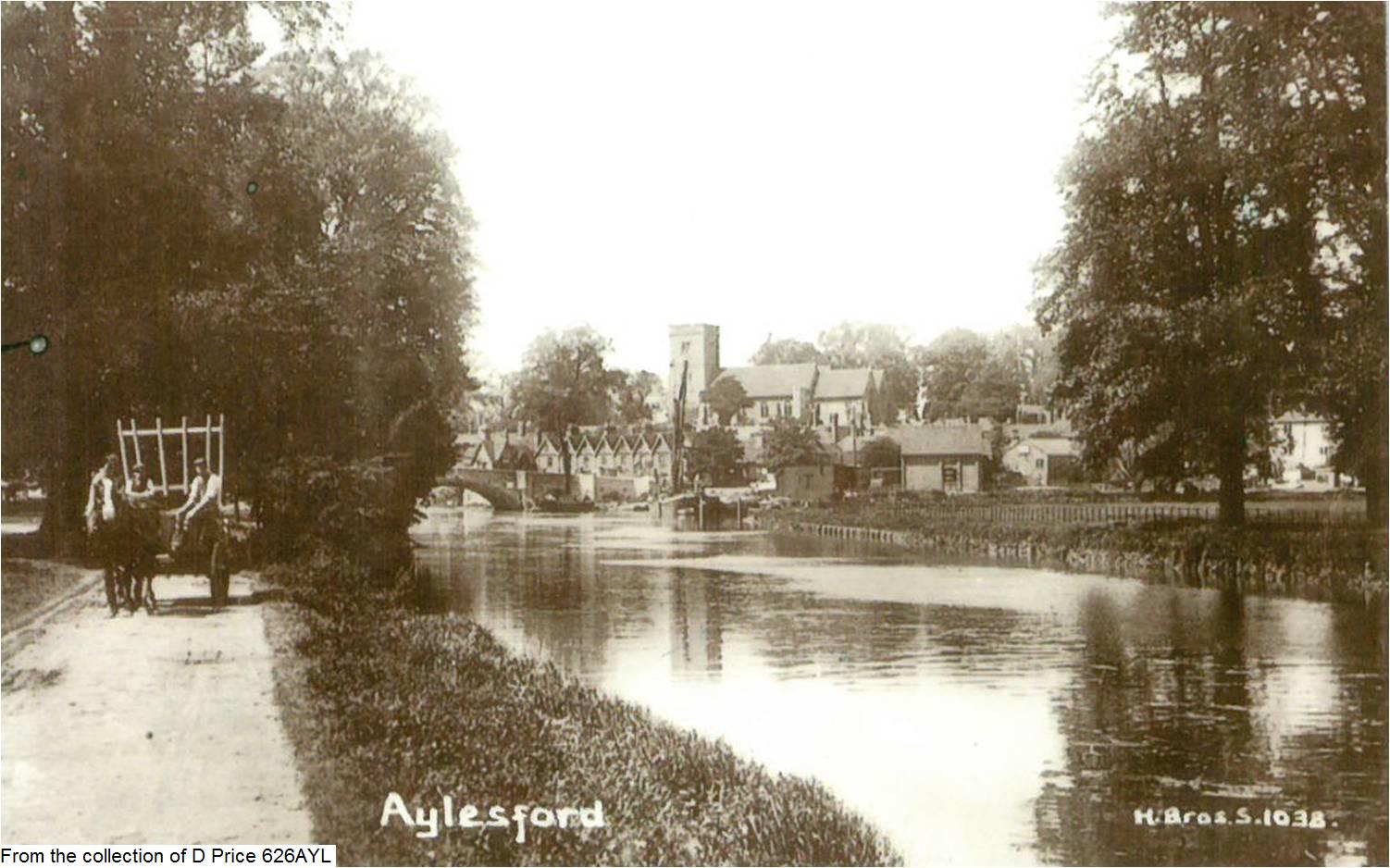 Different regiments marched through the High Street at all times of the day. The Banks shortened their opening hours due to a shortage of staff and pubs closed at 9p.m. 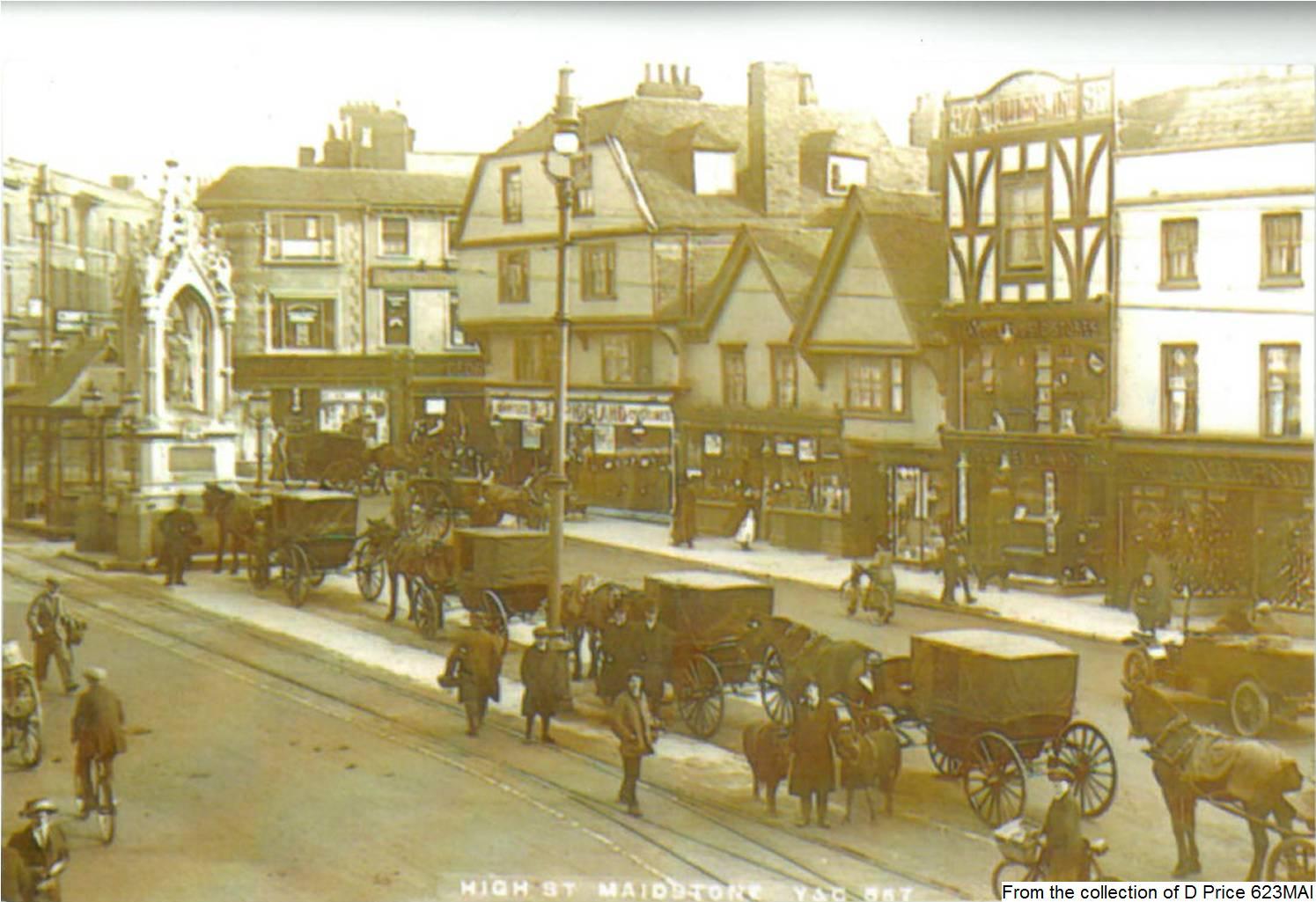