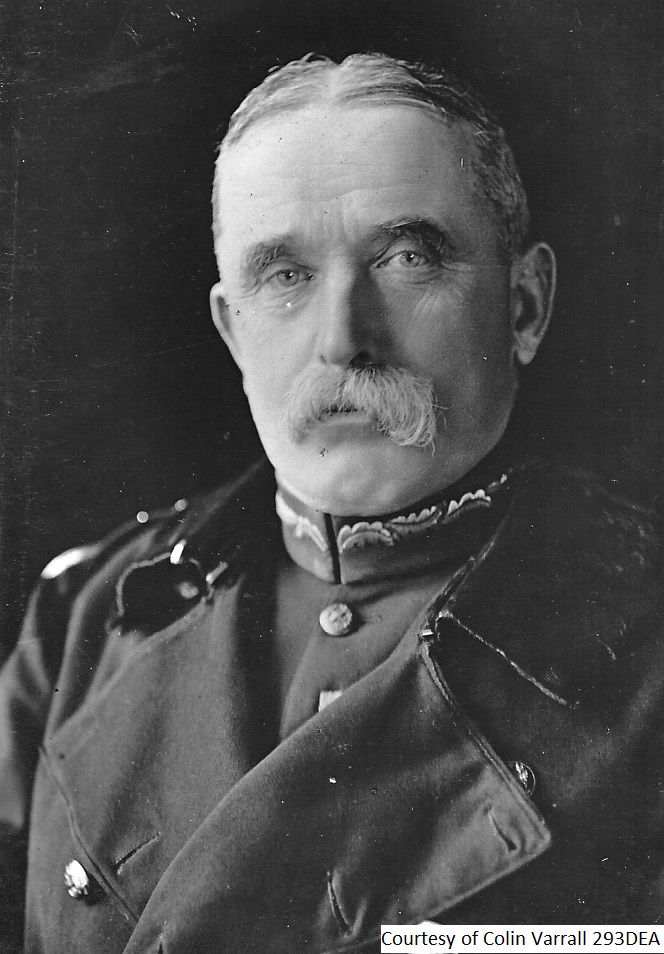 ‘John Denton Pinkstone French was born at Ripple Vale in 1852 as the son of a Naval Officer. Attending Harrow School he trained at Portsmouth and was appointed as a midshipman assigned to HMS Warrior. Developing a fear of heights French instead served with the Suffolk Artillery transferring to the British Army. Becoming a Field Marshal in June 1913, he resigned his position on the Imperial General Staff in April 1914 after a disagreement with Prime Minster H. H. Asquith’s Government. On 1st August 1914 he resumed his post as Inspector-General of the Army on the outbreak of WWI. French commanded the British Expeditionary Force, but he had disagreements with Secretary of State for War, Lord Kitchener and was relieved in December 1915, replaced by General Sir Douglas Haig. Appointed to command the Home Forces he became Viscount French of Ypres in January 1916.

John French had suffered bladder cancer and died on 22nd May 1922 at Deal Castle. He was buried at St. Mary the Virgin Church cemetery at Ripple near Deal.’ 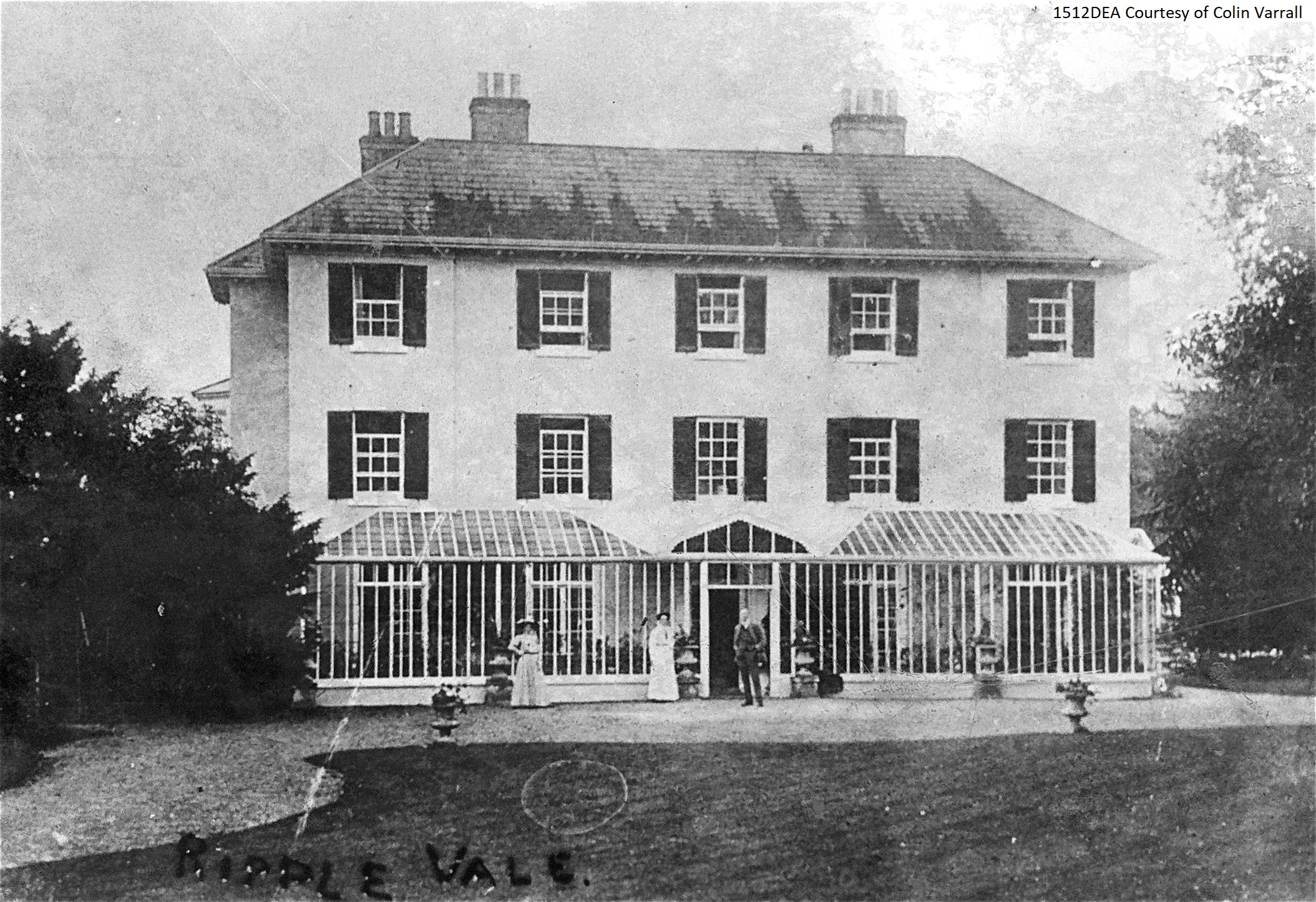