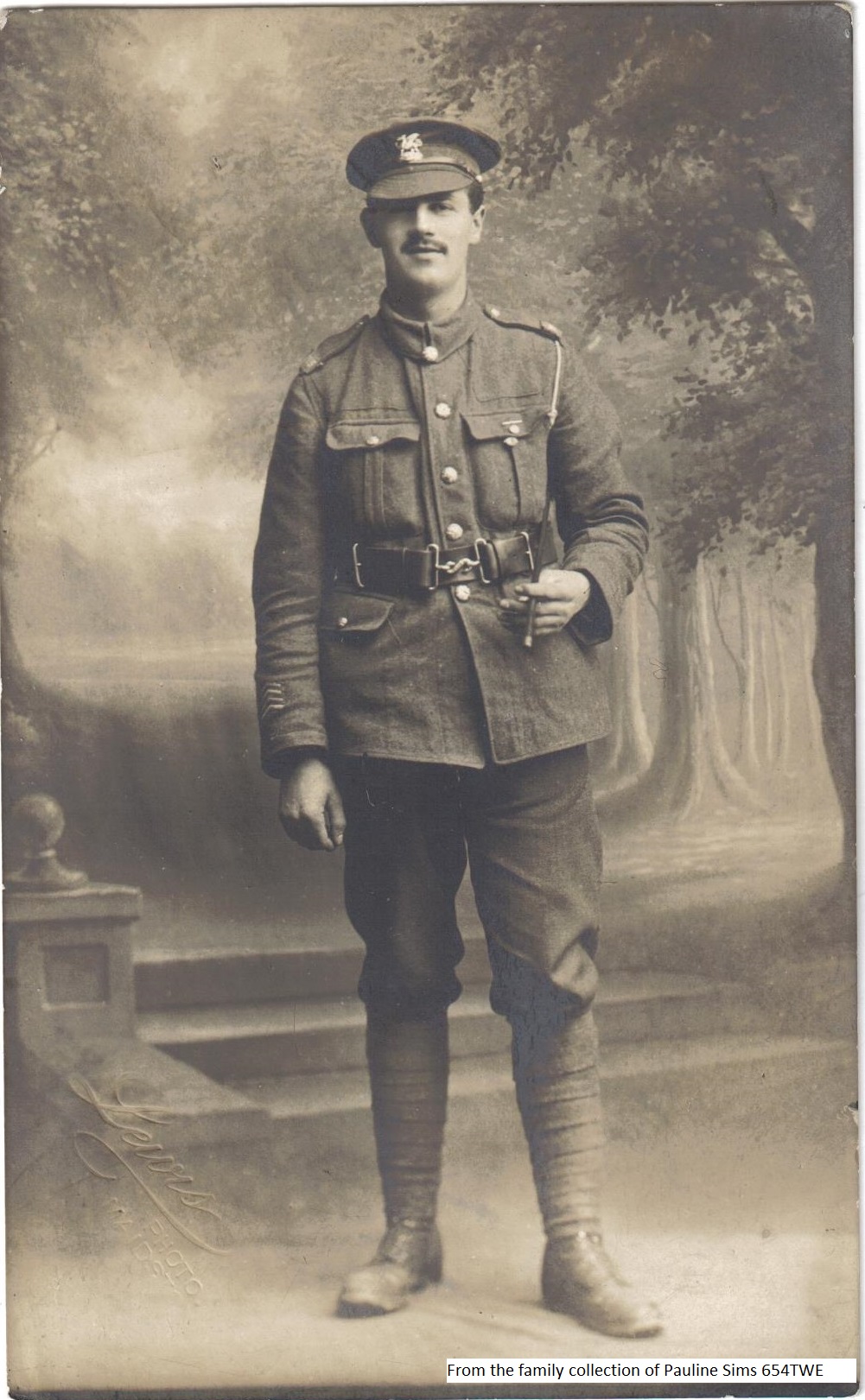 The rest of the day the battalion was subjected to heavy shelling and rifle fire. The remainder of the Zouaves withdrew, and The Buffs then completely occupied the gap between the Canadian Companies.

The 24th April proved an unfortunate day. D Company was moved at the urgent request of the 3rd Canadian Brigade to a position across Wieltje-St. Julien Road, but at 7 a.m. Captain Tomlinson’s B Company, which had been detached late on the 22nd to the succour of the Canadians, was completely surrounded by the enemy, after losing very heavily, practically all the survivors were made prisoners ——– The Canadians and others who saw this company attack stated that this little force was entirely responsible for the saving of the Canadian left, and also that practically the whole Company was killed, wounded or taken prisoner.—–On this 24th April, as well as the two following days, the shelling was most severe, and the men suffered much from the poisonous fumes given off on the bursting of the shells.