The Taylor Family in the Great War

This is the story of the Taylor Family during WW1.

The Taylor family lived in St David’s Road, Ramsgate. Four brothers Frank, Percy, Sydney and Charles all saw active service during WW1. This story has come to us from the memories of Ken Taylor. 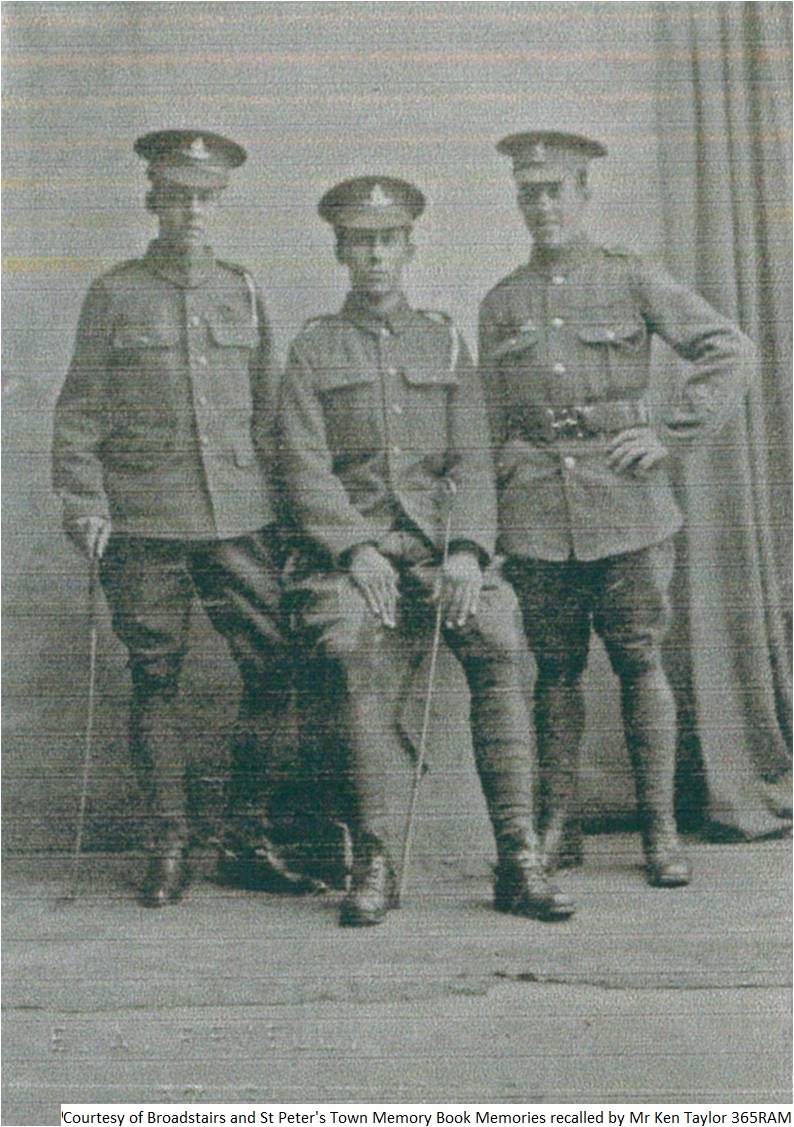 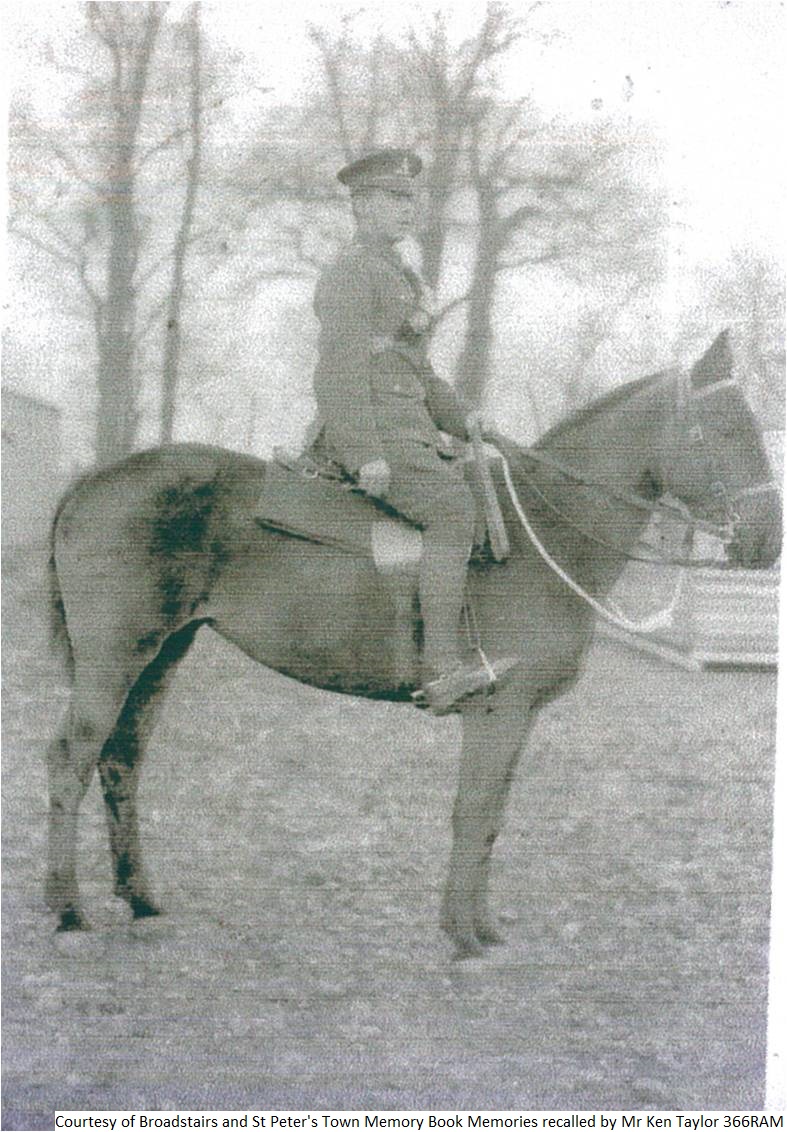 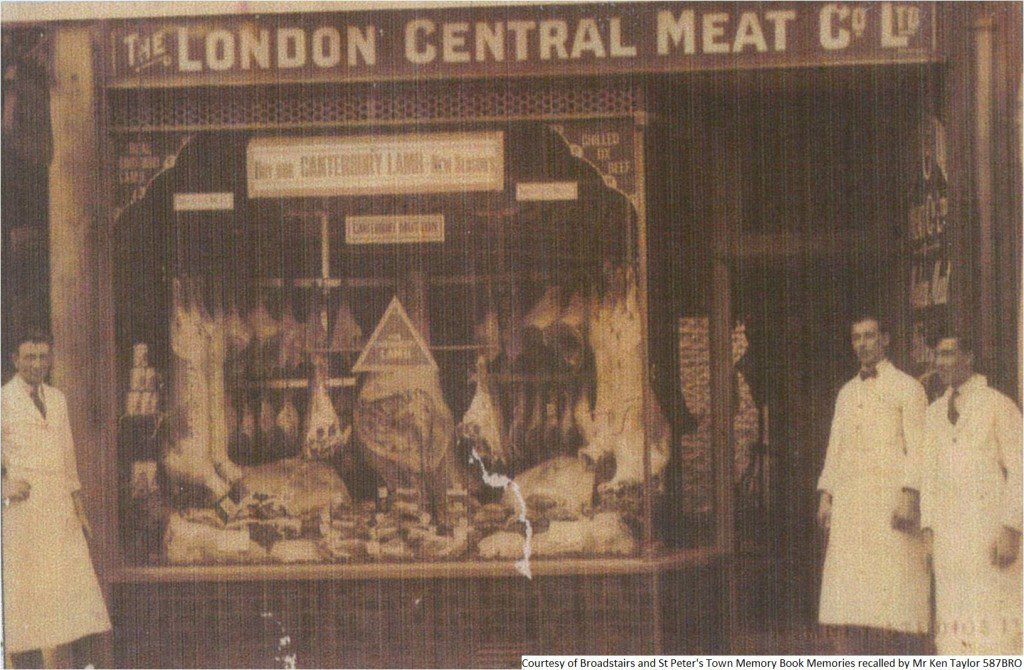 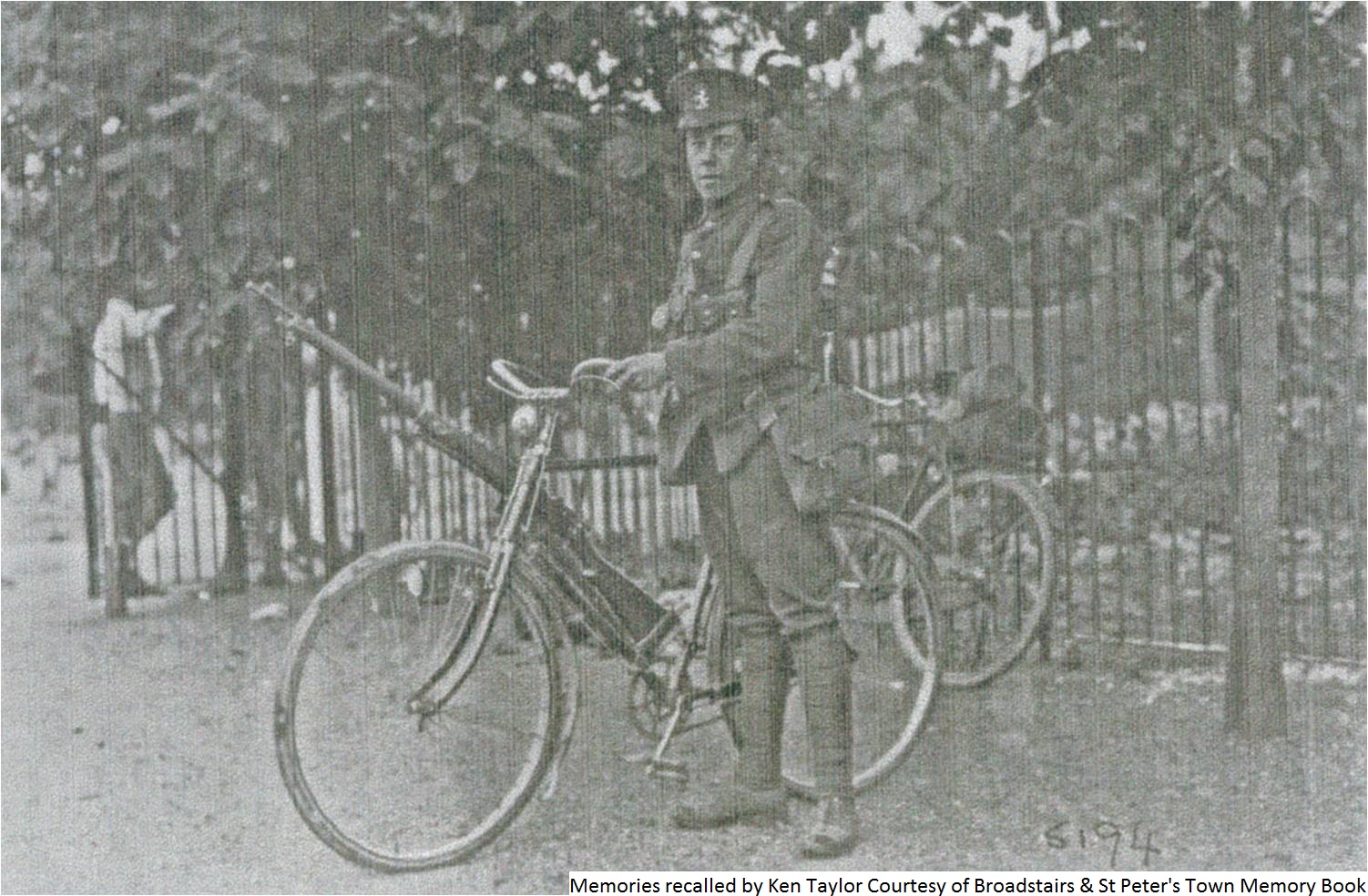 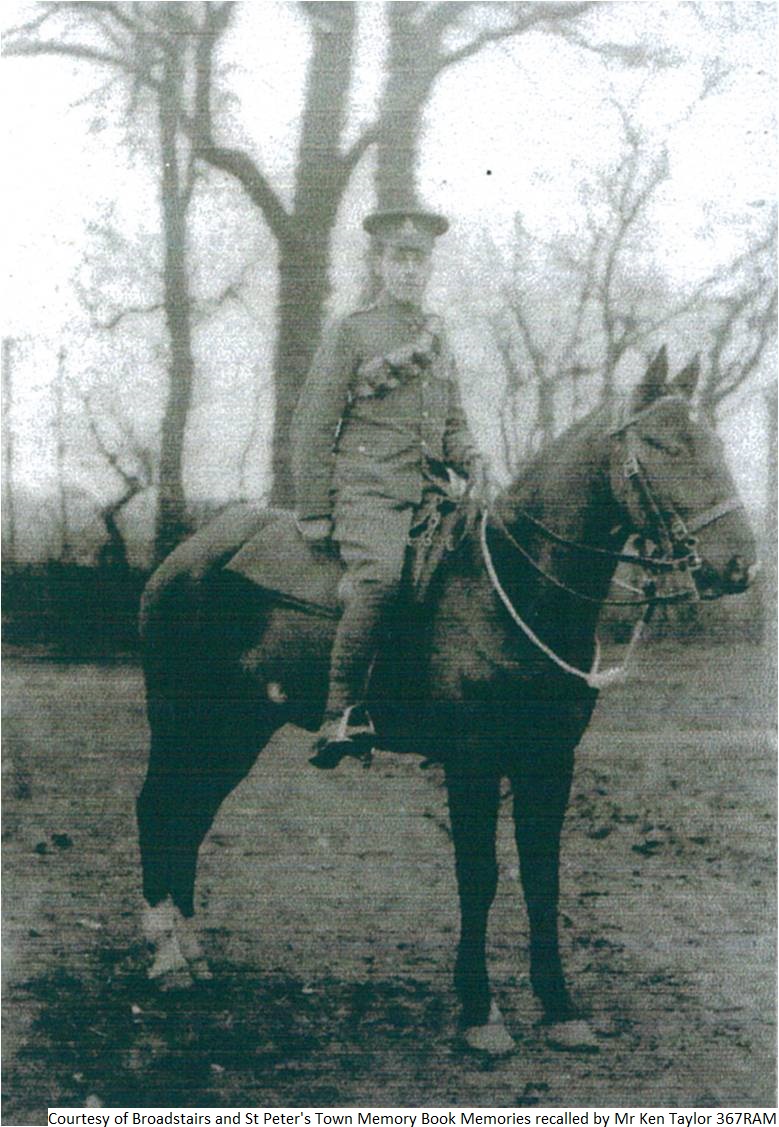 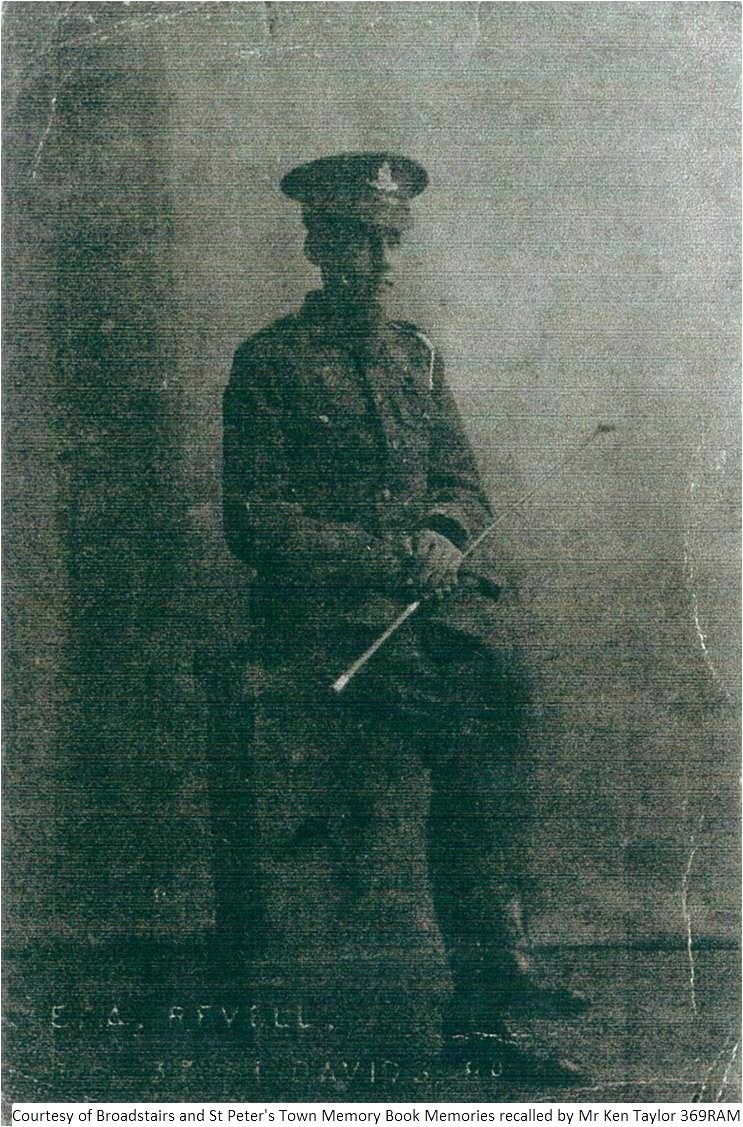 From the next photo, we can see Sid wrote a postcard to his friend Dusty with an interesting photo regarding the angle of a stamp and its meaning. 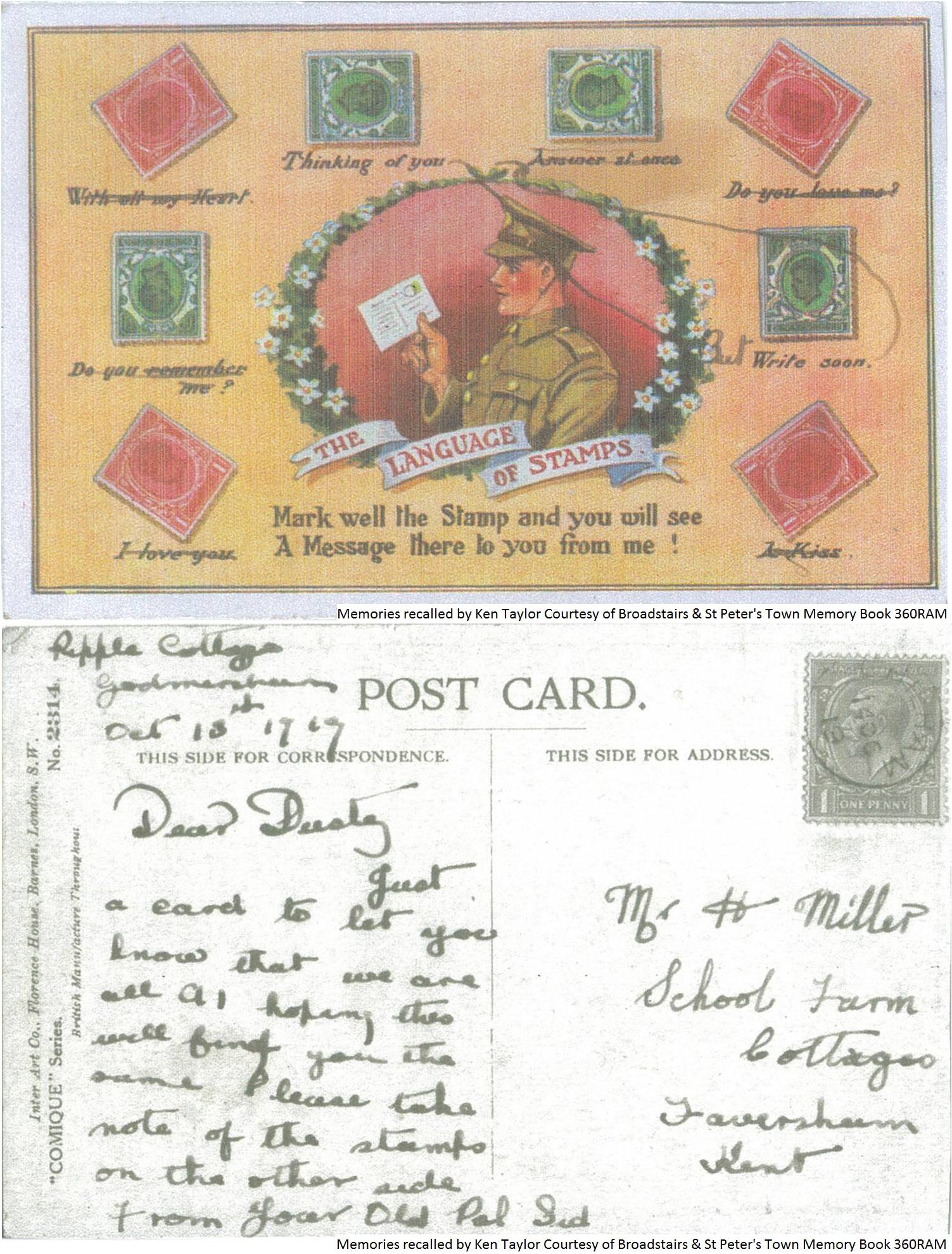 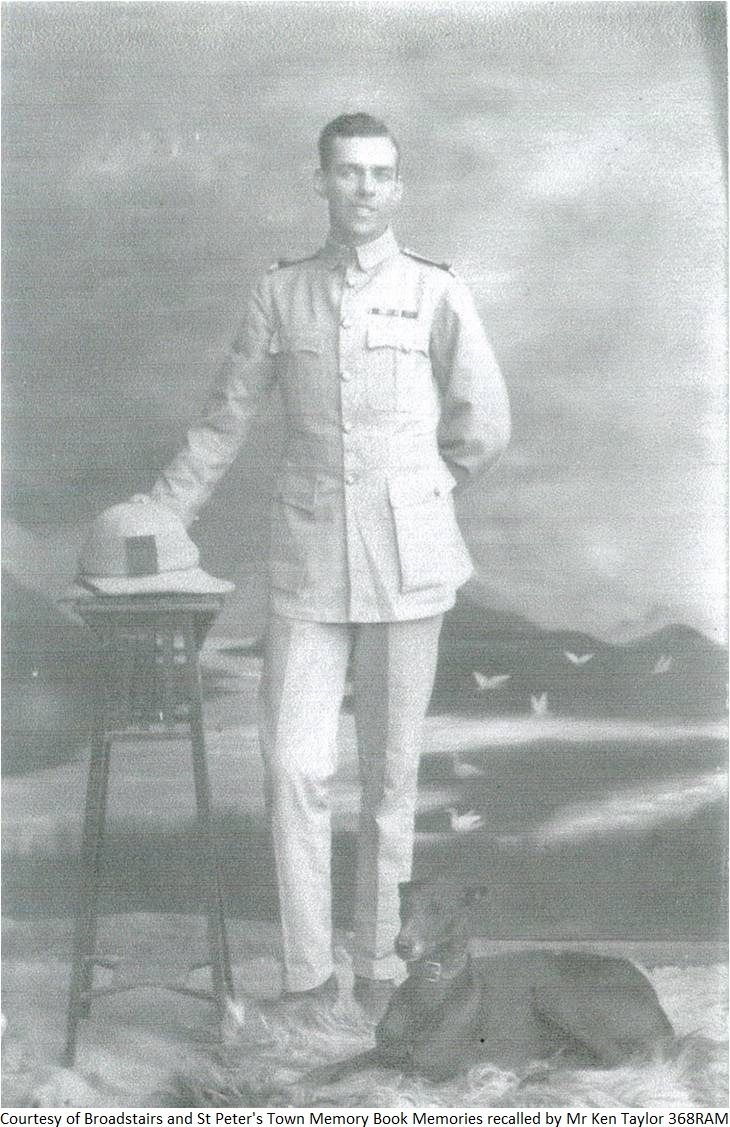 Not much is known regarding ‘Dusty’ Miller but we know that he was served as Private Henry Miller M M 3rd Battalion the Buffs East Kent Regiment. We can also determine he was a friend to Sydney Taylor as evidence from the postcard sent to Dusty in December 14th 1919. The front of the postcard has an interesting photo regarding the angle of a stamp and its meaning. (see below) 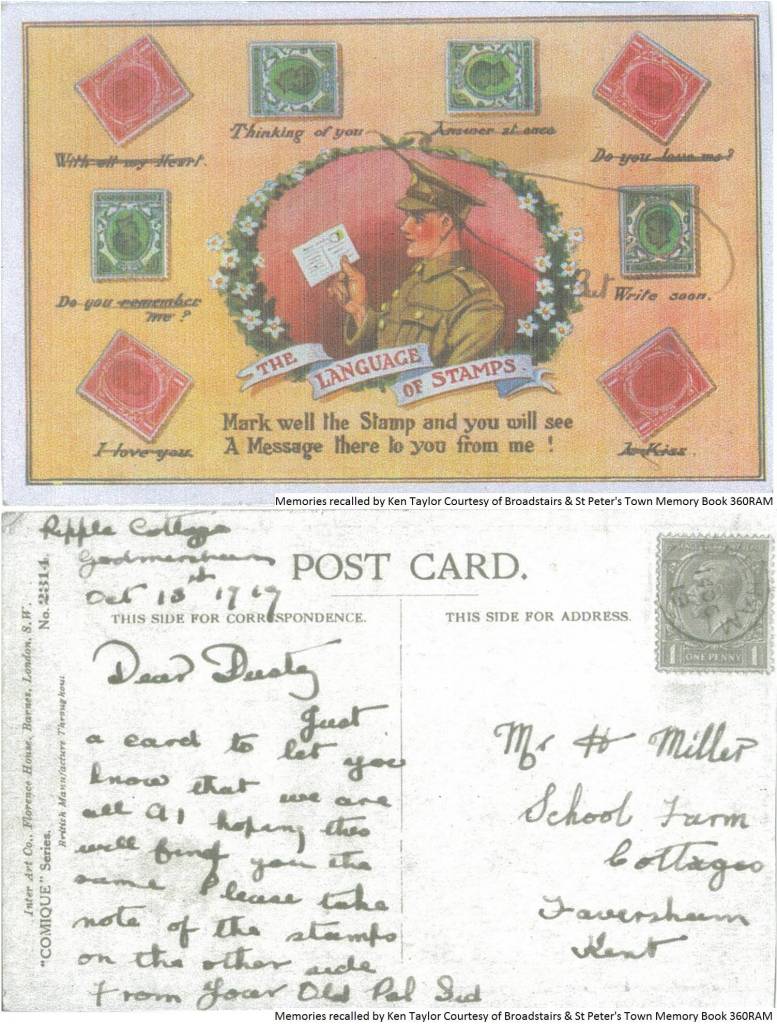 ‘Dear Dusty, Just a card to let you know that we are all A1 hoping this will find you the same. Please take note of the stamps on the other side. From your old pal Sid’ 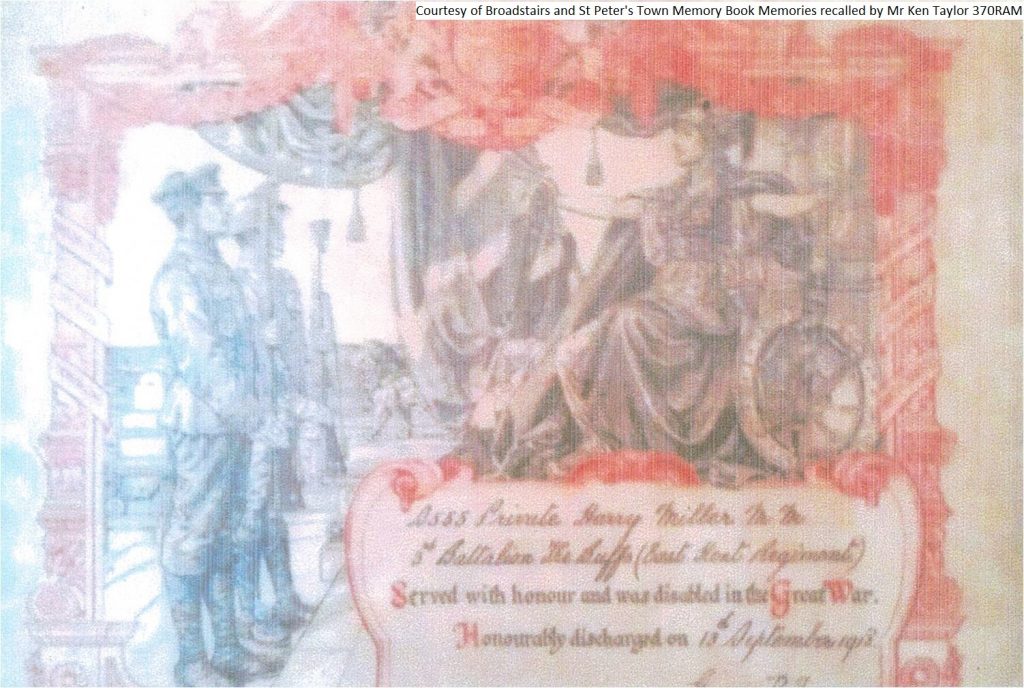 Dusty died in 1991 and below is a picture of Dusty’s memorial bench. 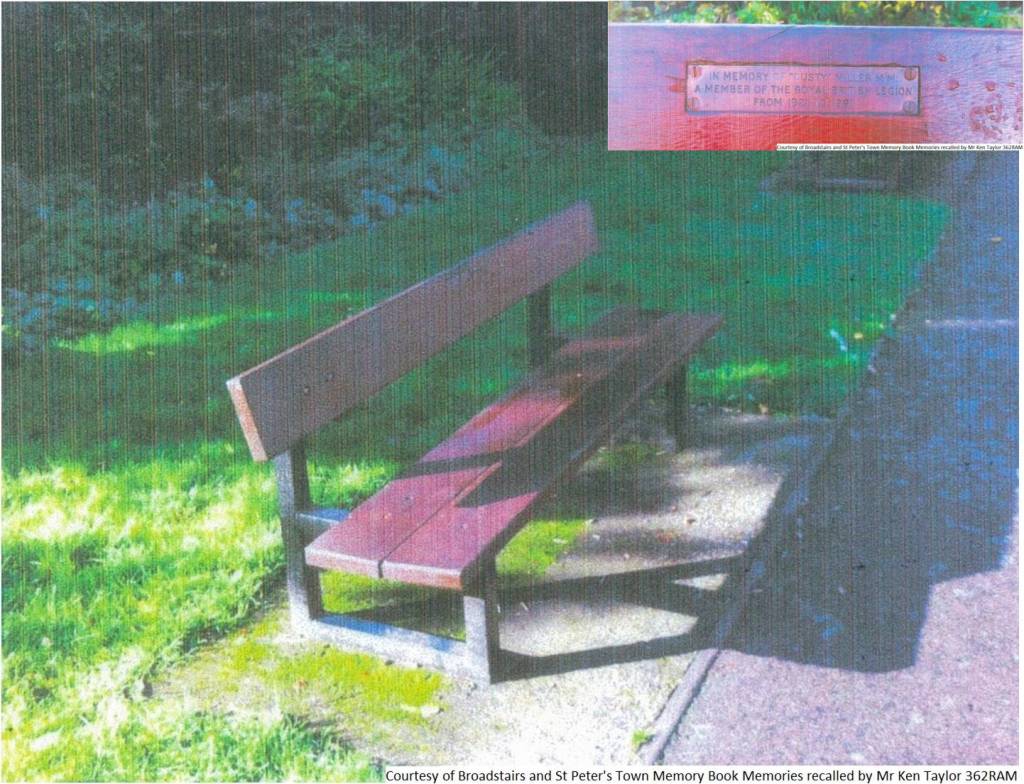