Here in the Discovery area of the website we are featuring some interesting contributions which shed light on life in Kent in the First World War and also some non area specific contributions which would have been used or seen by everyone who lived in the United Kingdom during this period.

We have included some further information and links with each item to assist anyone to discover more about these contributions but will also be useful for researching their own family history.

This area will be continually updated with new contributions, if you have something that you would like to share do contact the team at [email protected]

These are the transcribed postcards which are also found on the town pages. We have transcribed them directly as they have been written, including abbreviations and spelling and grammar errors. With each of the postcards there is some more background information including some useful websites for anyone who wishes to discover more background information about the First World War. 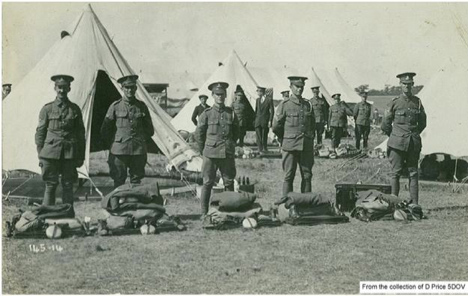 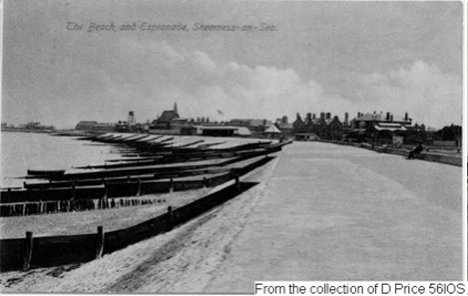 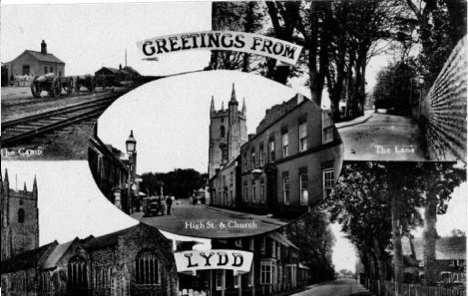 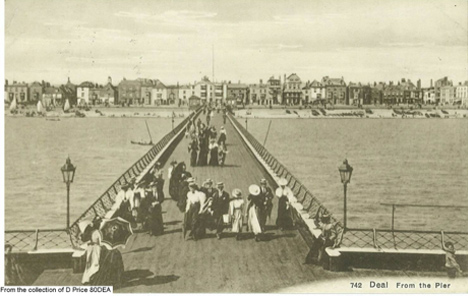 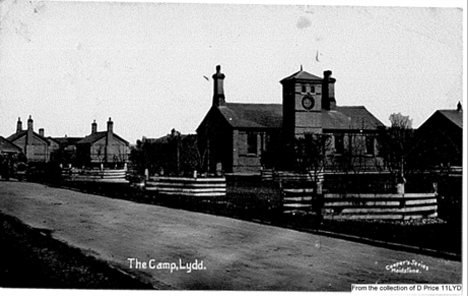 Ration books were issued from 1917 and were a direct result of food shortages caused by losses of merchant shipping to the German U-boats and rising prices. There were shortages in sugar, butter, potatoes, and rising prices were causing real hardship, for example cheese and egg prices had risen by 45% and meat and bacon prices had doubled. If you look at the last page of the ration book you will see all the places where people had to register to receive their ration.